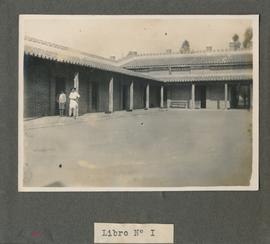 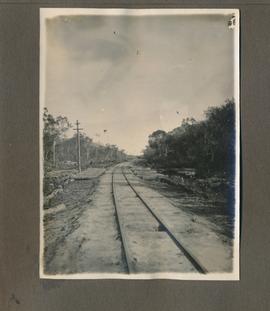 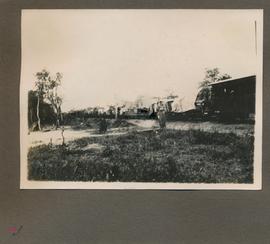 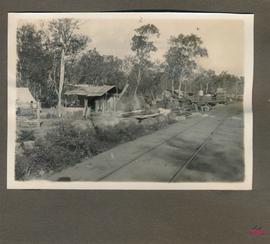 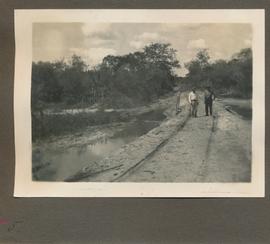 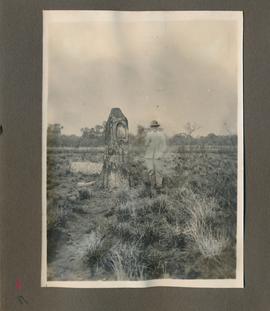 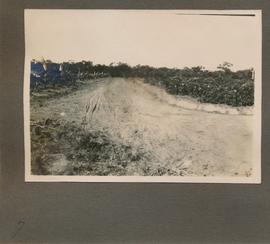 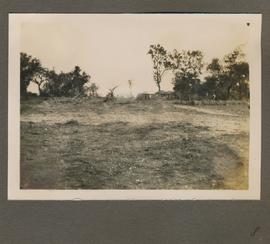 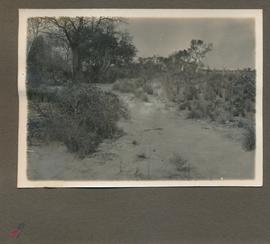 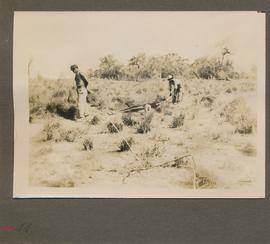 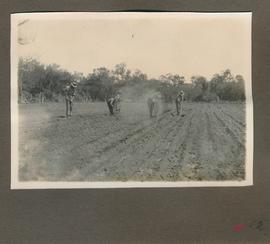 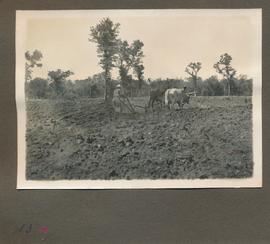 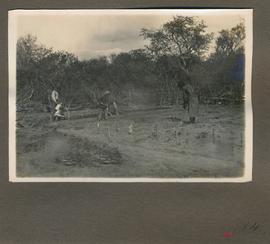 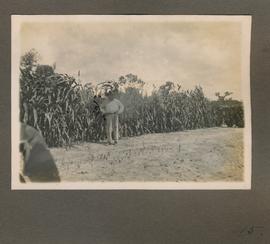 This collection consists of 252 black and white photos in six albums, taken between 1926 and 1929 of the Mennonites in Paraguay who had immigrated from Manitoba and Saskatchewan in 1926 to form Menno Colony in Paraguay.

Fred Engen was born in Norway and immigrated to the United States. He became employed by American banker Samuel McRoberts and became a key player in the migration of Mennonites from Manitoba and Saskatchewan to Paraguay in the 1926-1929 move. He died in Paraguay and is buried there.

By 1926, portions of the Chortitzer and Sommerfeld Mennonite churches belived they could no longer trust the Canadian government after they had lost control of educating their children. Samuel McRoberts, a wealthy banker who, at the behest of his wife, helped the Mennonites by purchasing their land on the prairies and selling them land in Paraguay. These photos were likely taken by McRobert's associate, Fred Engen and were intended to show the progress and good conditions in the Menno Colony in Paraguay and thus encouraging more movement to Paraguay.

The photos were pasted into six small photo albums. Each album contains a short Spanish description of each photo. These descriptions were translated into English in 2014 by Rodger Toews of Menno Colony. In some cases the glue used to affix the photo to the page has discoloured the image. Digital photo touch up was undertaken in January-March 2016 by Irma Sulistyorini.