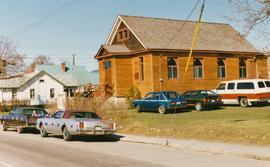 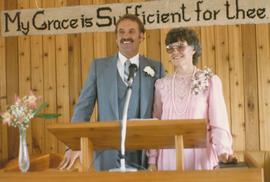 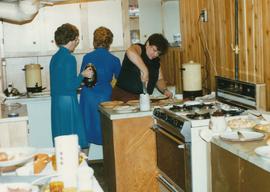 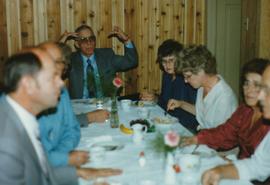 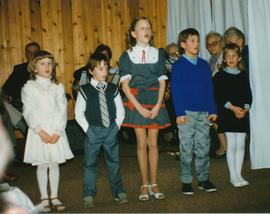 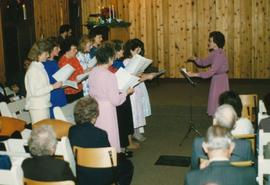 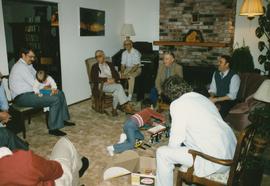 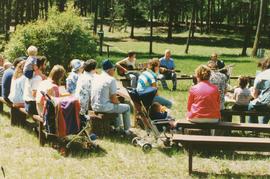 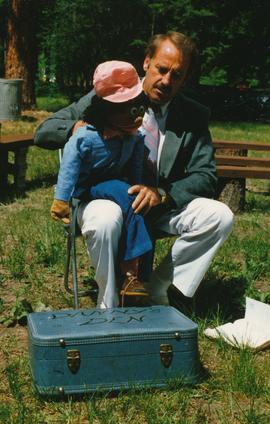 Mennonite Church of Vernon was founded in 1980 in Vernon, B.C. with 13 charter members. They purchased and renovated their own meeting house in 1980. In 1991 they moved to a new meeting house.

The congregation was a member of the Conference of Mennonites in Canada until 2000 and Mennonite Church British Columbia until 2006. The congregation left both conferences following a decade of discussions on the issue of homosexuality.

In 2008 the congregation merged with the Cornerstone Evangelical Free Church in Vernon to form Grace Bible Church of Vernon, a non-denominational church.

(See GAMEO for names of leaders and for membership numbers.)