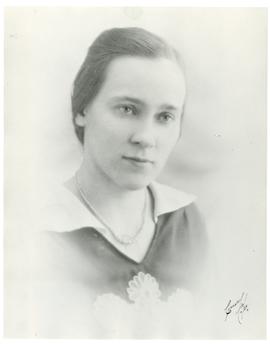 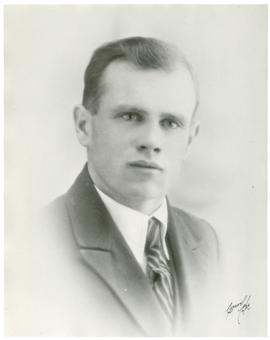 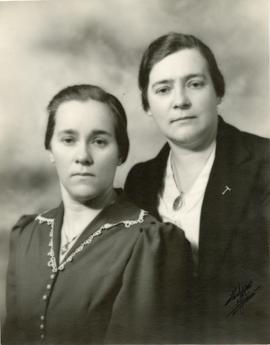 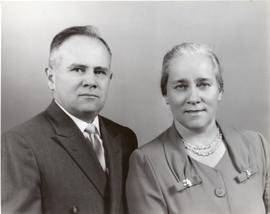 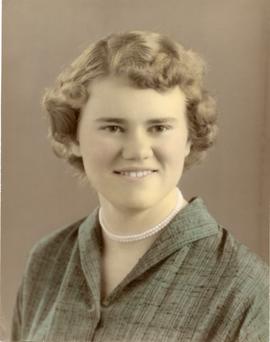 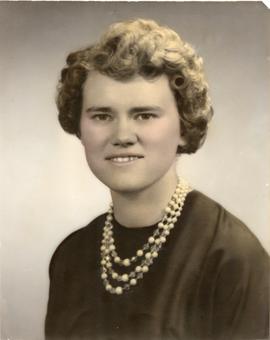 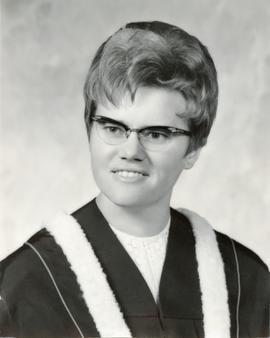 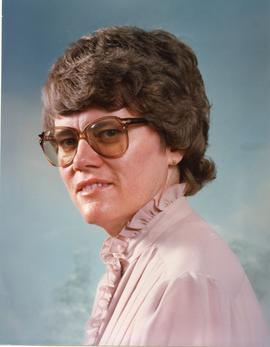 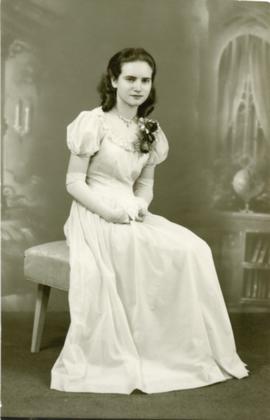 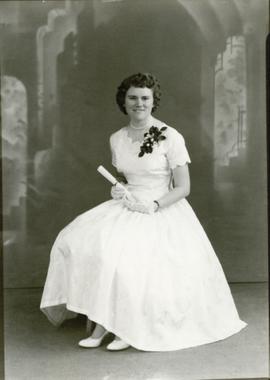 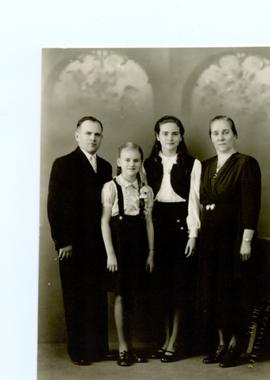 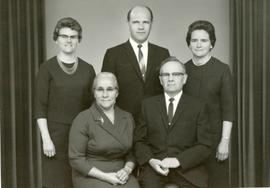 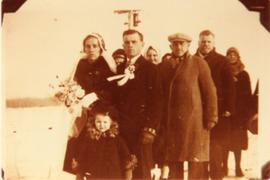 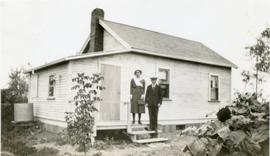 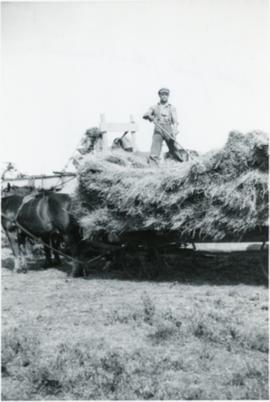 Peter Koop (1903-1990) was born in Karassan Russia. Mary Koop (nee Dyck) (1910-1998) was born in Anovka, Russia. Mary came to Canada with her family in 1930. Peter came at the same, but left all siblings behind, either in Russia or Germany. Peter and Mary knew each other from Russia and on December 11th, 1932 they were married at North Kildonan Mennonite Brethren church in Winnipeg. Peter worked as a painter and decorator and Mary took care of their home. This marriage produced 2 daughters - Ester Edith (1935) and Adelheid (Heidi) Else (1939).

The Koop family lived in Winnipeg and attended North Kildonan Mennonite Brethren church. Edith Koop died suddenly in 1980 at age 45 from an aneurysm. Heidi began a personal struggle with cancer in 1986. A little later Mary showed early signs of Alzheimer's disease and Peter was also diagnosed with cancer. Peter died in 1990 and Mary in 1998. Both are buried at Glen Eden Memorial Gardens.

Collection was partial processed and described by Aileen Dyck in July 1999; updated by Alf Redekopp, Nov. 2010; migrated to MAID, April 2020.