Images of the people and programs associated with the life of the community at the Mennonite Brethren Bible College, 1945-1992.

These photos come from photo albums and individuals associated with the Mary Martha homes in Winnipeg.

These are John and Mary Schmidt's family photographs, showing various aspects of John's life of ministry (conscientious objector, pastor, and radio preacher) and their life together as a family. 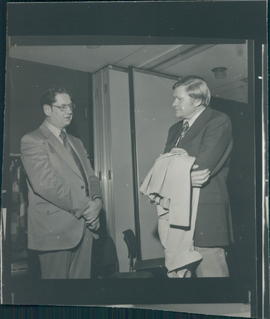 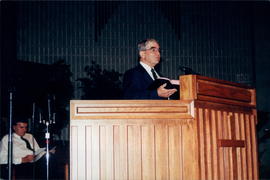 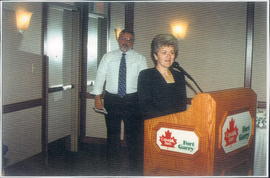 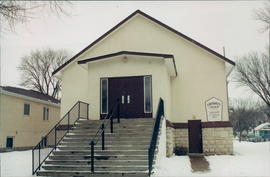 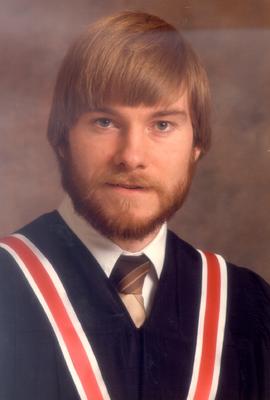 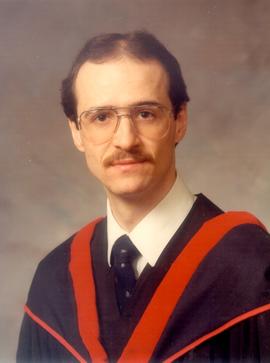 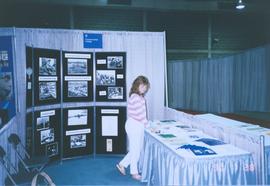 Kathleen Boutet at he Conrad Grebel College display at the Mennonite World Conference in Winnipeg, Manitoba.

This slide show consists of color slides taken in 1979 depicting young adults in various voluntary service activities. These include serving at Marymound, and at YOU (Youth Orientation Units), founded by Peter Rempel. In the YOU program young adul...