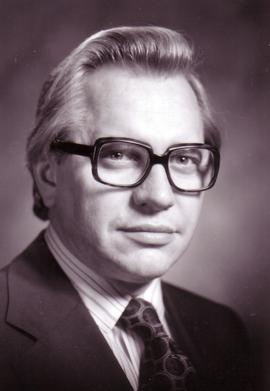 Formal photo of Frank H. Epp. Taken when he was 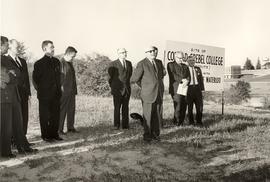 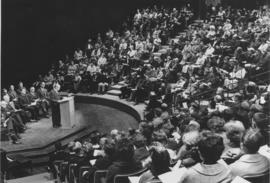 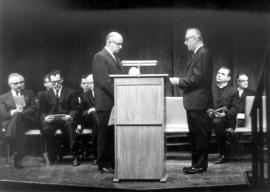 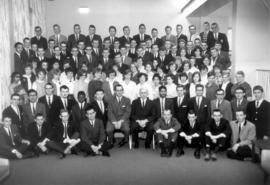 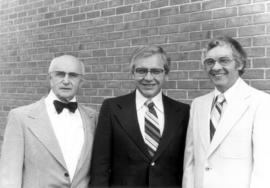 Taken at time of installation of Ralph Lebold as 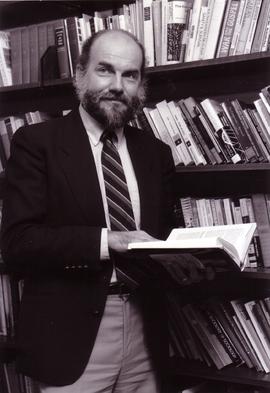 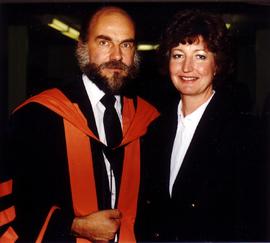 Rod and Lorna Sawatsky at reception after during the inauguration of Rodney J. Sawatsky as president of Conrad Grebel College, held at First United Church, Waterloo. 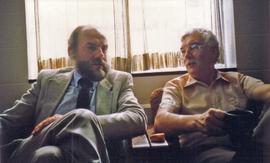 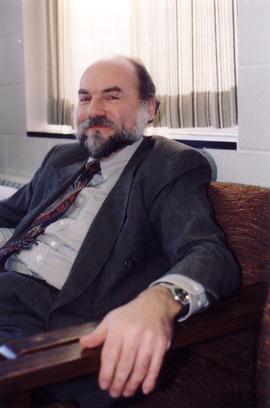