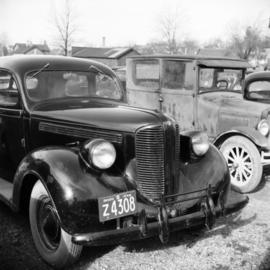 Black car of the Markham Mennonite Church in Waterloo County

Black car of the Markhamers. Waterloo County, Ontario. November 1948. Hunsberger photo 33-36. The car in foreground is a 1938 Dodge. 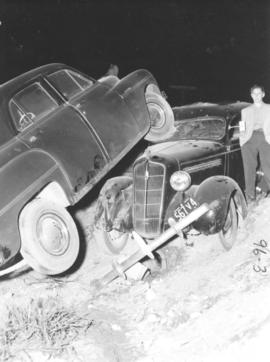 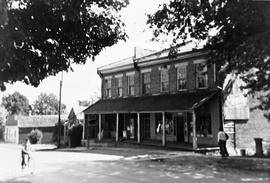 Huehn Store in Conestogo, Ontario, during the 1950s. Hunsberger photo 79-3 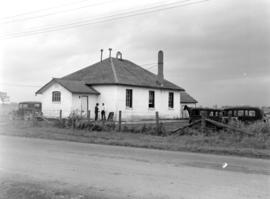 Parker School where church was held before Berea Mennonite was built in Parker, Ontario, during the 1950s. Hunsberger photo 53-14 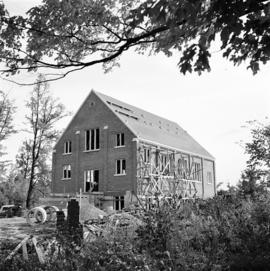 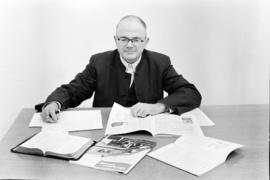 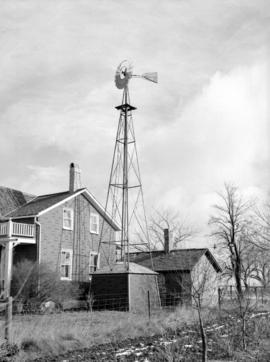 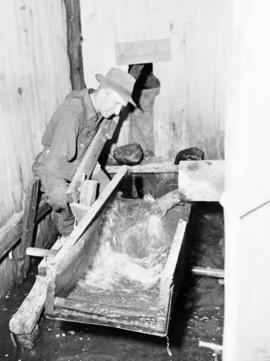 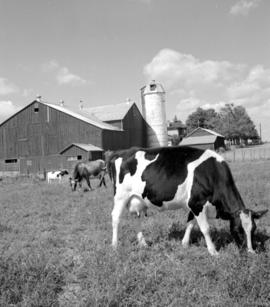 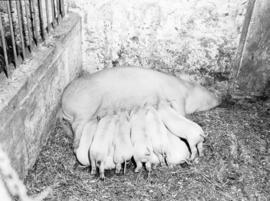 Sow and litter of pigs in Leslie Witmer's barn in Baden, Ontario 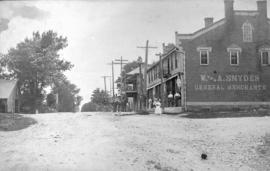 Copy of a photograph of the W. and A. Snyder General Merchants store in St. Jacobs, Ontario from around 1900. Copied in 1988. Hunsberger photo 73-49. The original photograph was used in a postcard in the early 1900s. 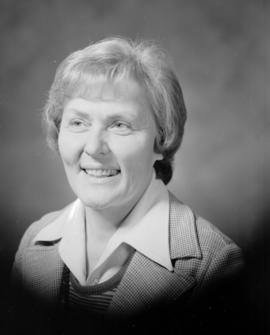 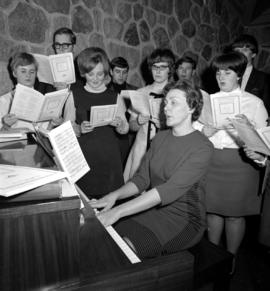 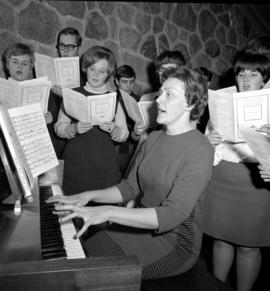 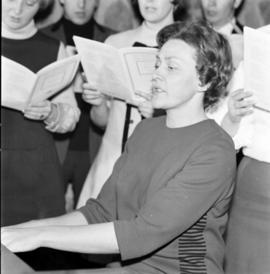