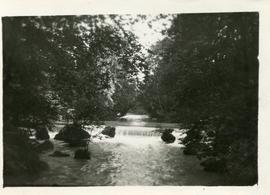 The richest materials among these photographs are the140 color slides depicing Thut's volunteer work in England with German prisoners of war after World War II and his subsequent travel in the Western United States to Civilian Public Service ... 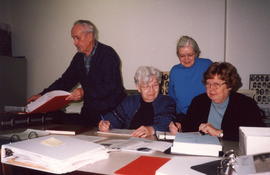 This is a series of personal recollections about the Eichenfeld massacres of 1919 and of the terror of Makhno. A cemetery list is included . The fonds consists of the following files:1) "Das Ende von Eichenfeld!" (The End of Eichenfeld)... 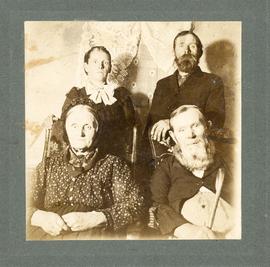 Margaretha and Jacob Peter Becker with two other unidentified people

Portrait of Margaretha and Jacob Peter Becker (seated) with two other unidentified people standing behind them. 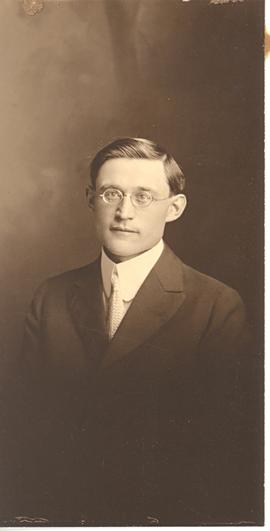 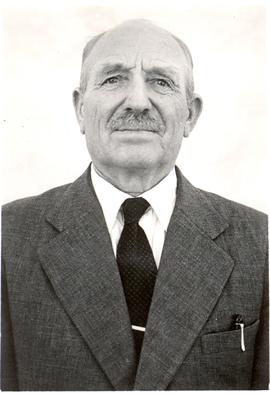