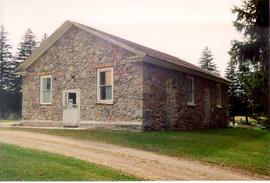 (3 views) Detweiler Mennonite Meetinghouse during restoration process in 1996. Stucco has been removed, but the original doors have not yet been restored. 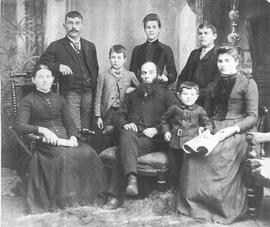 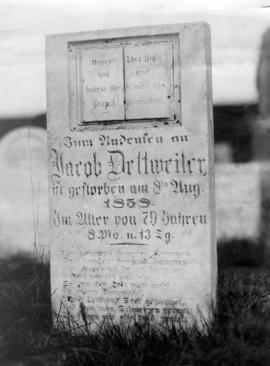 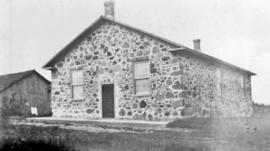 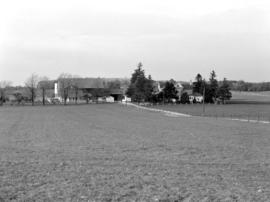 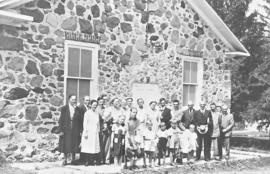 Congregation standing in front of Detweiler 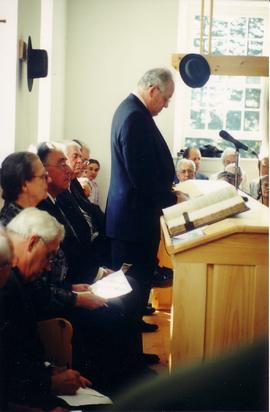 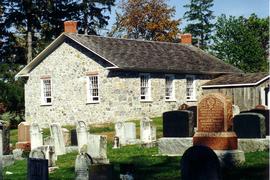 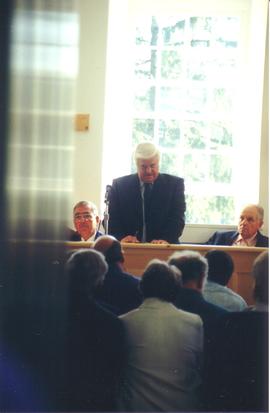 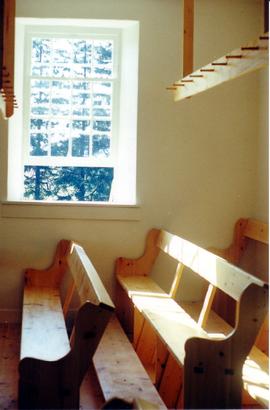 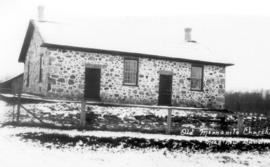 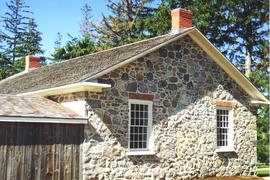 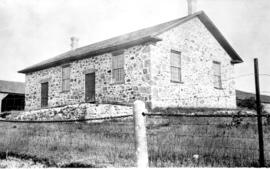 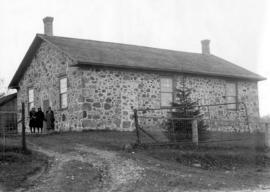 Detweiler Mennonite Meetinghouse near Roseville. Picture taken after the road-side doors were remonved and a new entrance made at the end. Probably taken in the 1920s. Exterior shot. 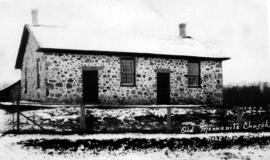