This photo is of John Maxwell signing books.

This photo is of Randy Friesen standing behind a podium leading a workshop entitled "Claiming the College Campus".

This photo is of a musical group performing in the sanctuary of Central Heights Church. 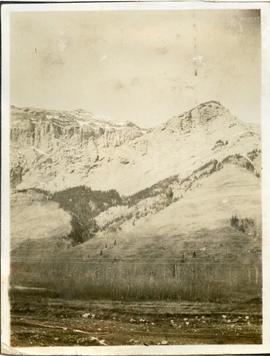 This is a photo of a mountain range with snow in the upper reaches. There are telephone lines visible in the foreground. 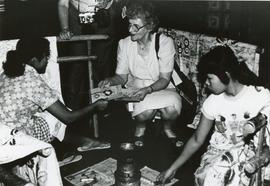 Jacob Doerksen and his wife Susanna nee Friesen in front of a home.

This is a Certificate of Canadian Citizenship for Irene Teichrob (nee Friesen). The photo was used in the Sept. 2000 issue, p. 31.

This is a photograph of Irma Willms. It was used in the Aug. 2003 issue.

John and Bertha Balzer standing with 4 others.

This photo is of six people standing outside posing for a photo. Back row (right side) is John Balzer (wearing dark glasses) pastor of the Cariboo Bethel church. In front of him is his wife Bertha Balzer. 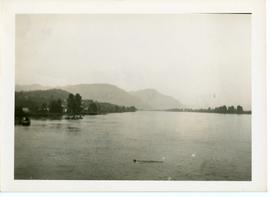 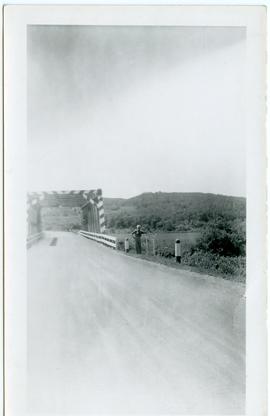 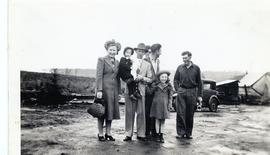 A family visiting an Alternative Service forestry camp in British Columbia. One man has a Brownie camera in his hand. 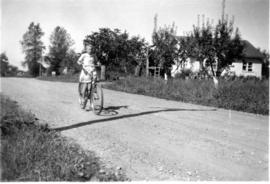 This is a photo of Heidi Koop riding a bike on a dirt road. There is a house and some trees on the right of the photo.