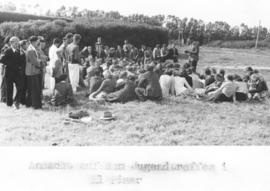 "Among the Grape Vines" at Christian Eby truck 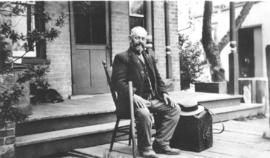 "An old peddler who used to come" to Christian

"An old peddler who used to come" to Christian Eby on Mill St. in Berlin (Kitchener), Ont. Located on reverse of leaf 69 of typed, illustrated diary 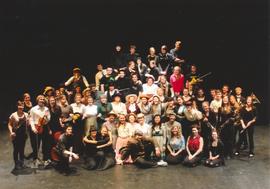 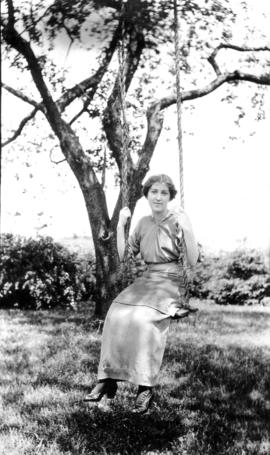 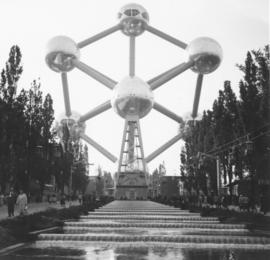 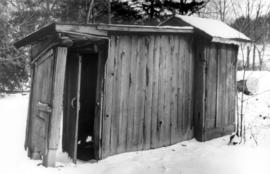 "Back House" - privy on right end. An elongated

"Back House" - privy on right end. An elongated entrance way protected the occupants from the snow and wind. There was a window in both the privy and the passage way leading to it. 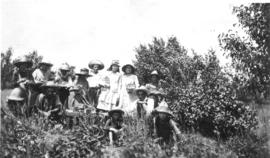 "Berry pickers" Located on obverse of leaf 80 of 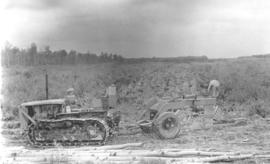 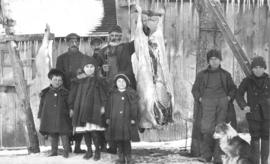