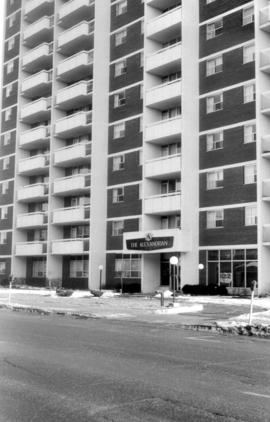 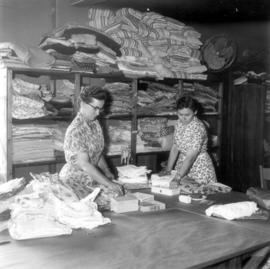 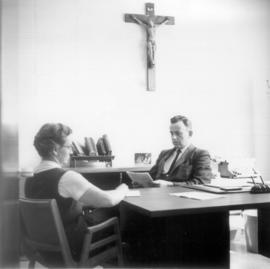 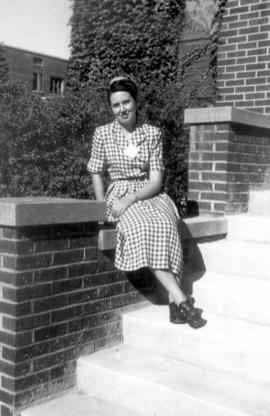 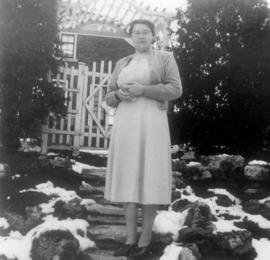 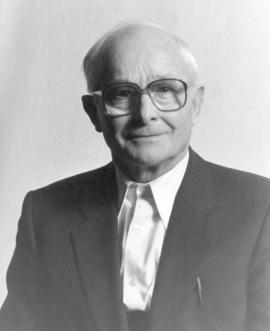 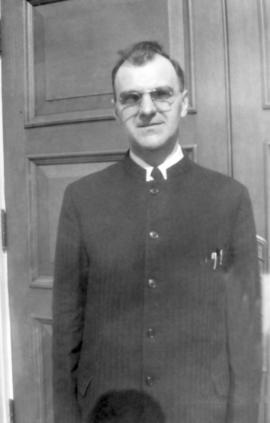 Amos B. Martin. OMBS & I photo

Amos B. Martin. OMBS & I photo 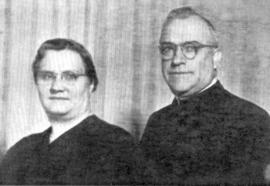 Amos and Edna Schwartzentruber, missionaries to

Amos and Edna Schwartzentruber, missionaries to Argentina. This was a widely distributed notice. 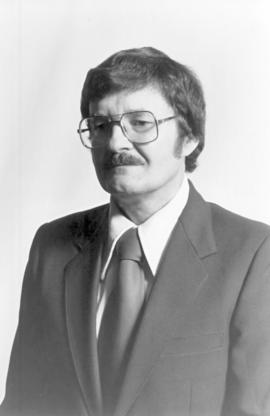 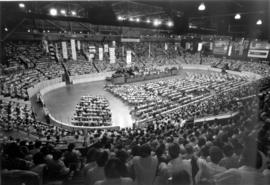 An estimated 8000 Mennonite and Brethren in

An estimated 8000 Mennonite and Brethren in Christ from across Canada and various States gathered here for a service of celebration. "A People Seeking Peace" was the motif for the Mennonite Bicentennial celebrating 200 years 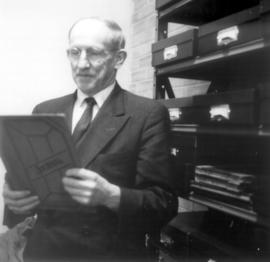 Archivist at the Archives of the Mennonite Church

Archivist at Archives of the Mennonite Church at Goshen, Indiana. 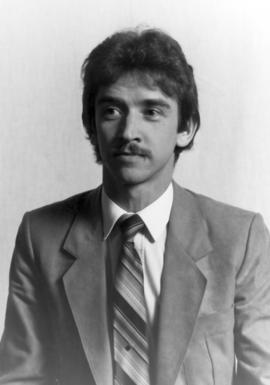 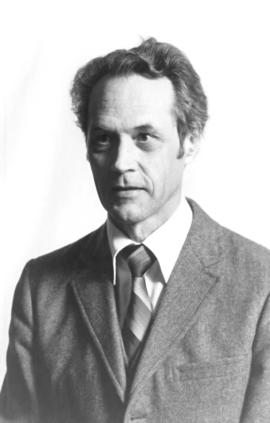 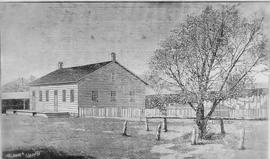