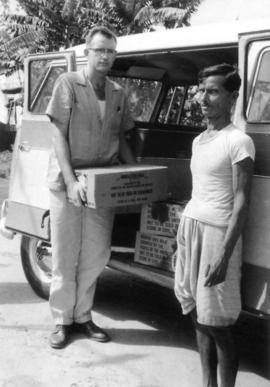 Caption in Risk and Endurance: "Floyd and Pauline Bauman volunteered with Mennonite Central Committee in India from 1960 to 1963." Floyd and an Indian man unloading boxes from a van. 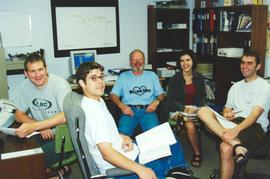 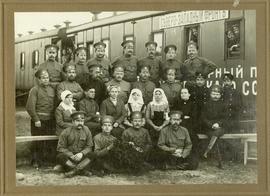 This is a photo of 26 people posing in front of a train car, plus another 6 people looking out of the rail car windows. This group was a hospital unit (Sanitaetsdienst) in World War I, identified as group # 187. David Wiebe is identified in the ce... 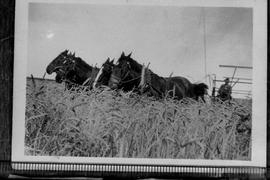 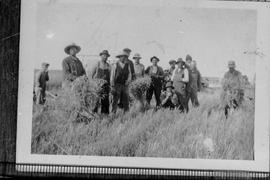 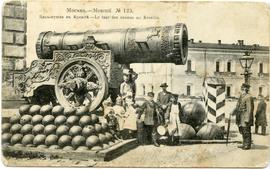 Czar Cannon at the Kremlin in Moscow

This is a photo postcard of the Tsar Cannon on display on the grounds of the Moscow Kremlin. It is a monument of Russian artillery casting art, cast in bronze in 1586 in Moscow, by the Russian master bronze caster Andrey Chokhov. Mostly of symbol... 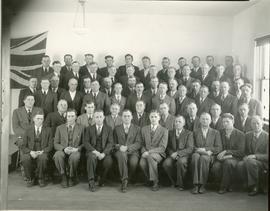 Participants in a ministers and deacons course held at Winkler Bible Institute in February 1944. A Union Jack flag can be seen against the left wall. Front row, 3rd from right is Peter S. Zacharias (Rudnerweide church). Second row (left to right):... 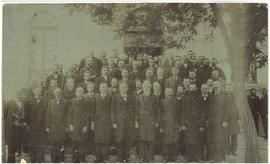 This is a photo of a large group of ministers [Aeltester?] posing for a photo outside of a building in Russia. -- Note this photo will be placed in the oversized area. Front row, 6th from left is Isaac Dyck (Chortitza), Heinrich Dirks (Gnadenfeld)... 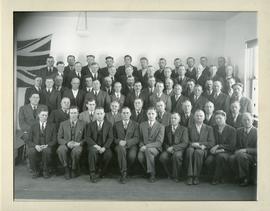 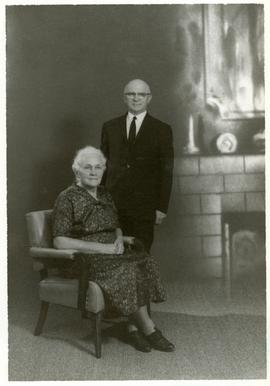 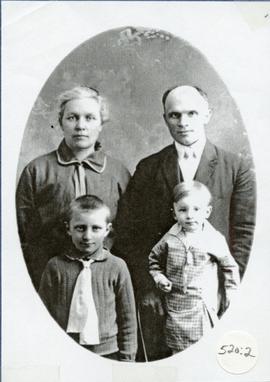 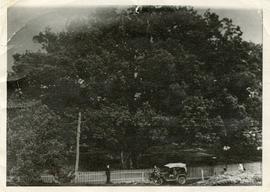 The famous Chortitza Oak tree, surrounded by a white picket fence; a parked vehicle and several people can be seen in front of the fence. There is also a hydro electric power line running parallel to the fence. The handwritten Russian annotation o...