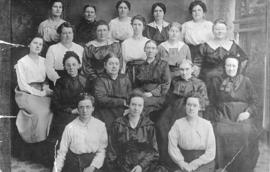 A group of nineteen women

A group of nineteen women, some are dressed in the old style dark dresses and some wear more modern clothes, white blouses and skirts.Mrs. Susanna Abrams is in the second row and second from the left. Picture is a postcard made in Canada. Women o... 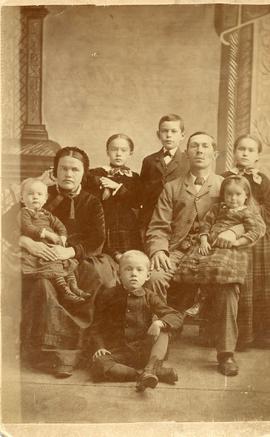 Peter R. Abrams with his parents and 5 siblings, 4 sisters and 1 brother. Peter is sitting on the floor. His parents are Peter and Susanna (Rempel) Abrams.We believe the photo includes: Oldest to youngest Wilhelm, Sarah, Agatha, Peter, Katharina,... 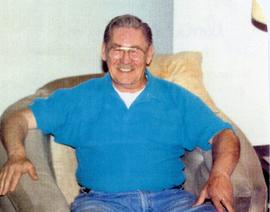 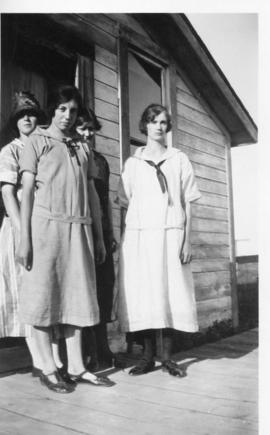 It's summer and four young women are standing just outside the door of a house. 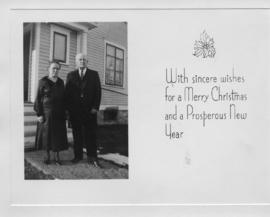 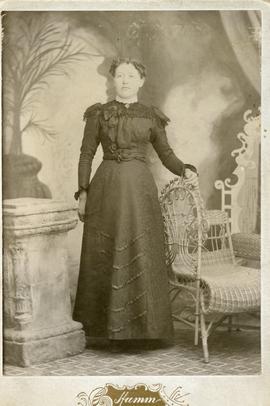 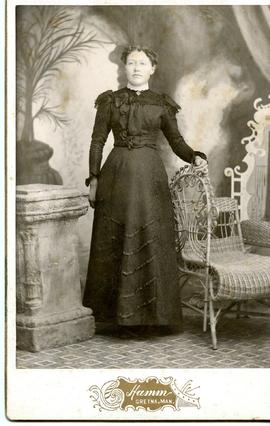 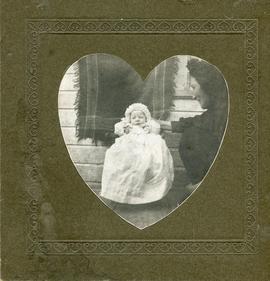 Infant in bonnet and long dress. 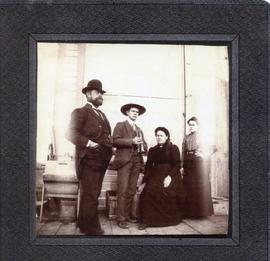 Isaac Loewen and others 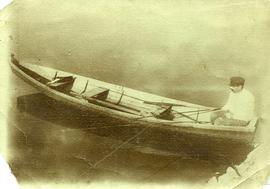 Man in a row boat.

Man wearing cap and white shirt sitting in the stern of a row boat. 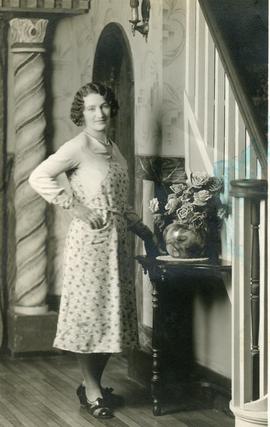 Marie Klassen posing beside a vase of roses in the photographer's studio. 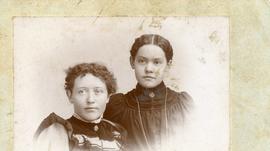 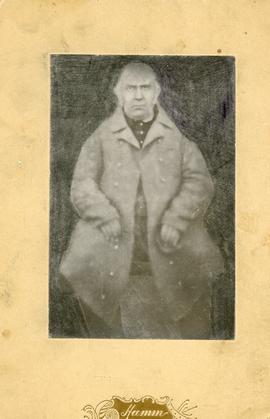 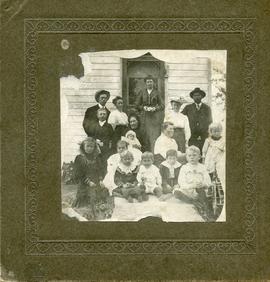 Sixteen people consisting of children and adults. The middle lady with baby is a Wiens. Back of photo says one of these is Merla's grandmother. Top left is Peter R. Abrams.