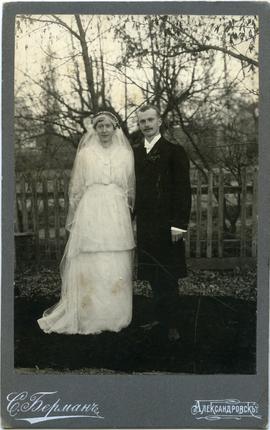 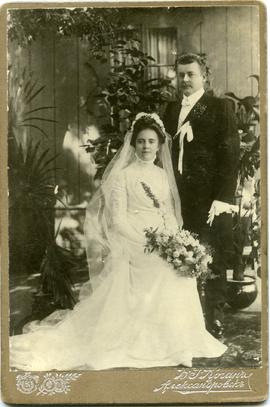 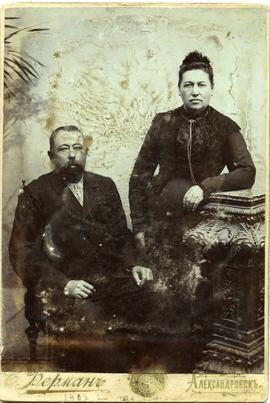 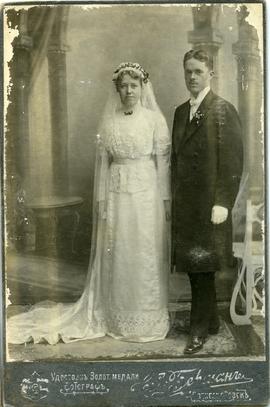 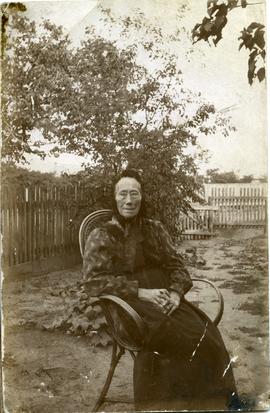 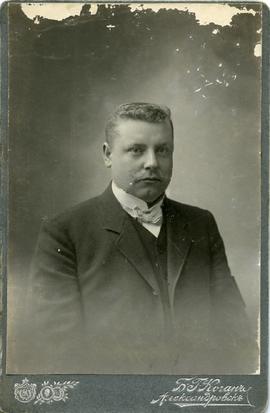 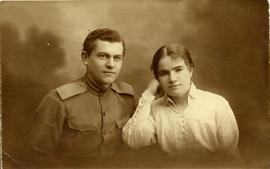 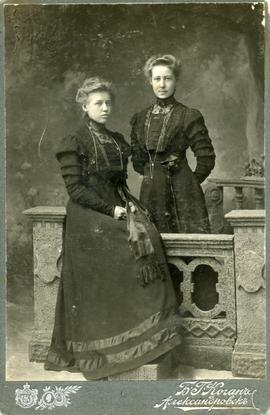 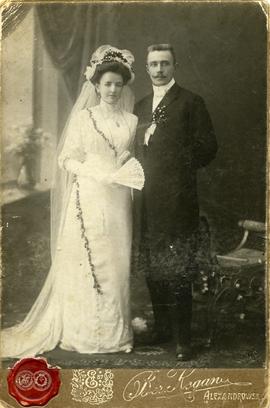 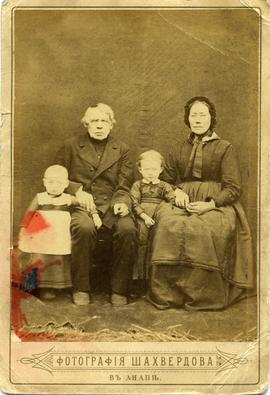 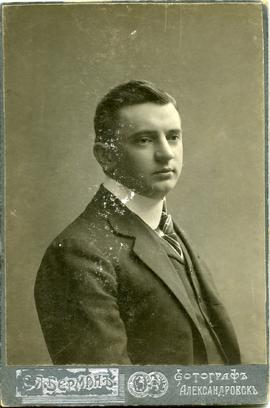 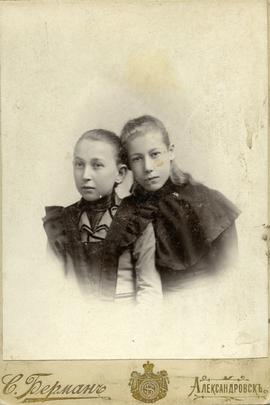 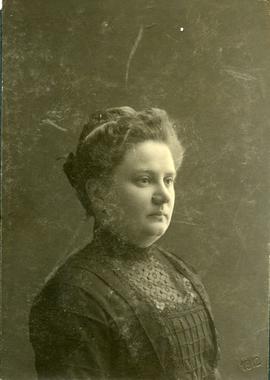 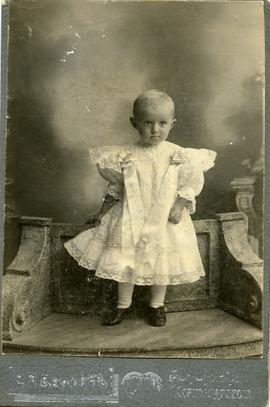 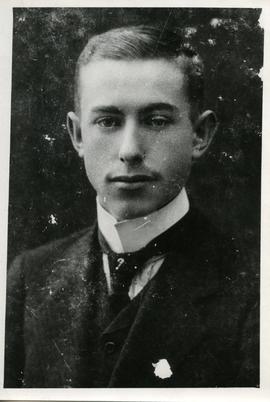 The Priess family first established themselves in South Russia in 1795. In 1865, Gerhard P. Priess was born in Rosenthal, Chortitza to Peter Priess and Katharina Epp. He married Maria Janzen (1875-1920) eldest daughter of Heinrich Janzen and Katharina Ekkert, owners of the Janzen Brewery in Schoenwiese, Chortitza Colony. After Gerhard and Maria’s wedding in 1897, they lived with Maria’s Janzen family for a while.
Gerhard and Maria had four children; Gerhard (1898-1935); Katharina (1903-1981); Peter (1908-1978); and Maria (1911-1987). Gerhard and Maria died within a day of each other in 1920 of typhus.
Peter Priess (1908-1978) immigrated to Canada alone in 1928, leaving behind his family in Schoenwiese. He kept in regular contact with his three siblings and his cousin on his mother’s side, Katharina “Käthe” Dyck, among others. In Manitoba in 1933, he married Anna Janzen (1898-1957), who had immigrated to Canada with her family nine years earlier at age 26. Peter and Anna had two sons, Gerhard Heinrich in 1937, and Peter John in 1941. Anna died in 1957 after a year of battling cancer, and Peter eventually remarried to Katharina “Katja’ Baecker (née Goosen) in 1962. When Katja died three years later, he remarried again in 1967 to Aganetha “Anita” Behne (née Enns). Peter died in Winnipeg in 1978, survived by Anita and his son Peter; his eldest son, Gerhard, had died in 1971.

Photographs were scanned and described by Erika Marand in 2019 and the textual materials and fonds level description was done by Sara Dyck in February 2021.

Peter Priess of Winnipeg, MB who is the son of Peter Priess. Peter also arranged the textual materials and provided some photo identification.

Fonds consists of letters sent from family and friends in South Russia to Peter Priess in Manitoba in the late 1920s and early 1930s. and photographs. The letters are mostly concerned with the day-to-day activities of the writers, as well as events that might hold personal significance for them or for Peter; they mention everything from daily work and birthdays or funerals, to mass travel to Moscow or passports and the arrests of male family members by Russian authorities. Also included are a number of postcards that were sent to Peter in the 1930s, and a songbook belonging to Anna Janzen, Peter’s maternal aunt.