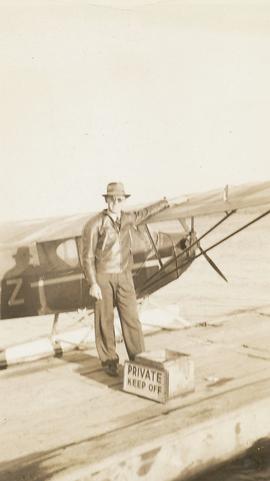 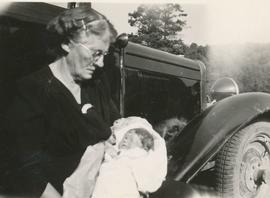 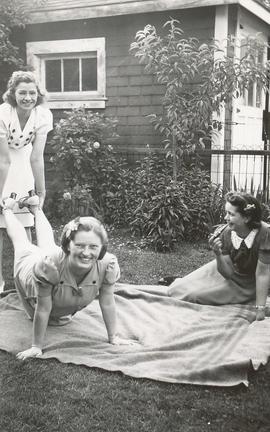 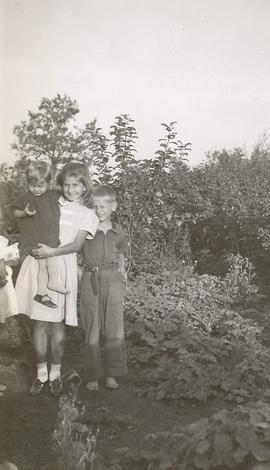 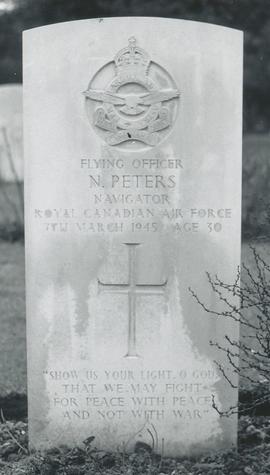 Nicholas Peters was born April 8, 1915 in Bergthal Estate, Schoenfeld, South Russia. He was the eleventh child of Isaac and Elizabeth Peters. In 1918, he moved with his parents to a village called Landskrone about 75 miles south of Bergthal. The years 1921-1923 the family experienced starvation and this affected his physical well being; he contracted a skin disease which plagued him for many years.

In 1925, the family was able to leave for Canada arriving in Marquette, Manitoba in November of that year. The following spring the family moved to Grande Pointe, Manitoba. During his early adult years he worked at various jobs. In May 1942 he married Emma Marguerite Tustian. In 1943 he enlisted with the RCAF and was sent to England as an officer who took part in flying mission over Germany. He died March 8, 1945.