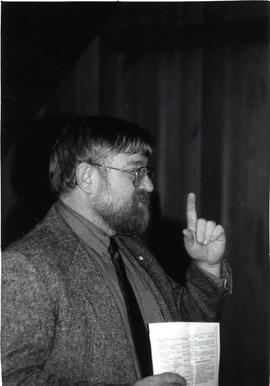 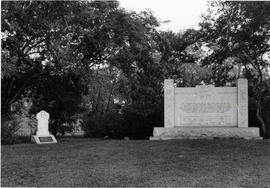 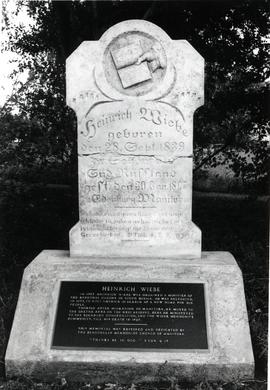 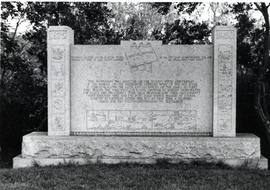 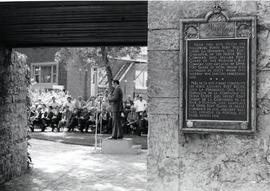 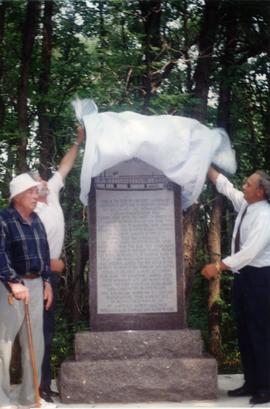 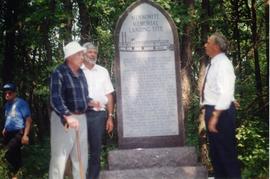 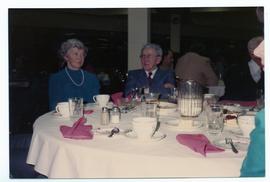 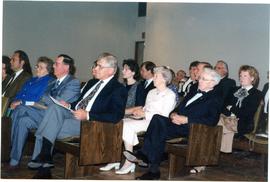 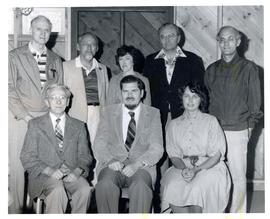 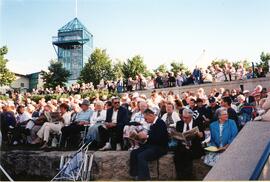 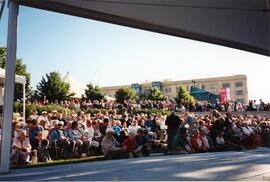 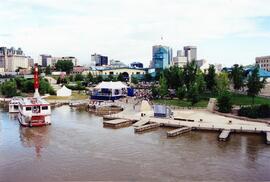 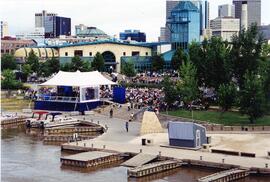 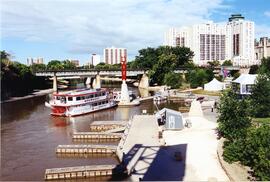 2.87 m of textual records and other materials

The Manitoba Mennonite Historical Society (MMHS) was established in 1958. Its objectives have been to foster an awareness of Mennonite history and culture. The efforts of the Agricultural Advisory Committee on the Mennonite West Reserve during the 1930s and the publications of history books such those written by P.J. Schaefer served as a catalyst for the forming of MMHS. The early leaders in the Society were Gerhard Lohrenz, P.J.B Reimer, Gerhard Ens, and John C. Reimer.

The Society established the Mennonite Village Museum in Steinbach, Manitoba in 1967. It was also planned centennial celebrations in 1967, 1970 and 1975. In 1979 the Society separated into a museum society and a history and cultural organization, with the latter retaining the name. In 1981, a new constitution was completed by John J. Friesen and the Society was incorporated under the Corporations Act of Manitoba. The re-organized society concentrated its efforts on book publication, educational activities and creating cultural awareness.

In 1988 the MMHS again split into two groups. The new group formed the Hanover Steinbach Historical Society (HSHS) which focused on the research and publication of the history of the area surrounding Steinbach, Manitoba.

The Society began publishing the MMHS Newsletter in December 1984. In 1999, after publishing 23 issues, the name was changed to Heritage Posting.

In 2005 the Society had a membership of about 200 people. It had a board with a five-person executive committee and five standing committees -- Local History, Genealogy, Publication and Marketing, Membership and Publicity, and Historic Sites and Monuments.

The materials in this fonds have been produced by members of the Manitoba Mennonite Historical Society. These individuals donated the records to the Mennonite Heritage Centre at various times. A large amount of material was donated in 1989 in preparation for Weldon Epp's study of the society. In 2005, more materials were donated for the Career Start summer student project compiling and organizing the records.

This fonds contains minutes, reports, correspondence and project files of the board, executive and committees of the Society. An annual report book provides an overview of the activities and projects undertaken to meet the Society's objectives. The records of the board, executive and committees provide more details on the activities and projects. The activities include celebration events, seminars and workshops, research, publication and marketing. This fonds consists of the following types of records:
A) Administrative and Legal Records