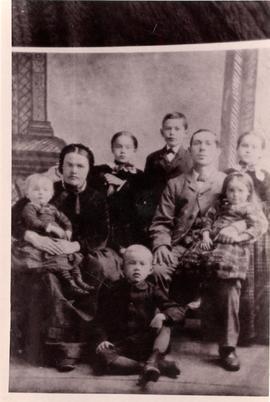 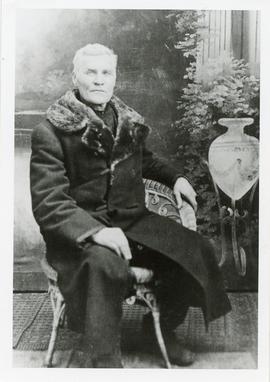 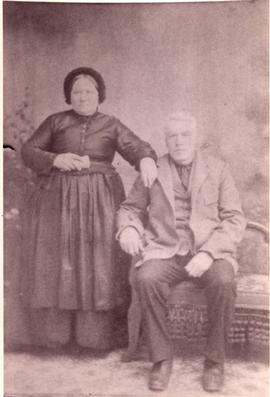 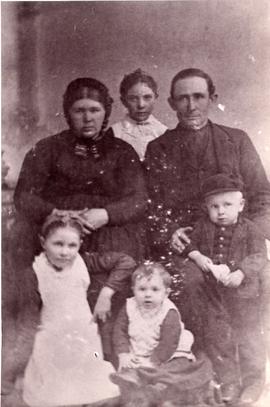 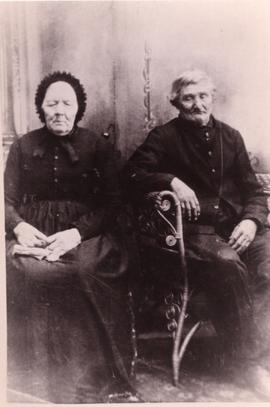 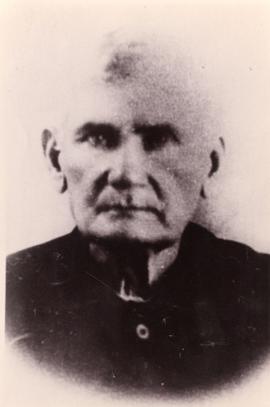 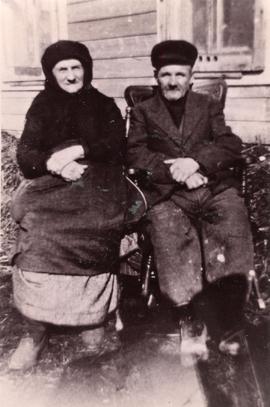 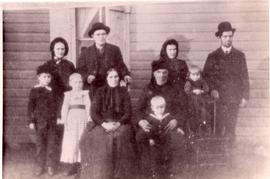 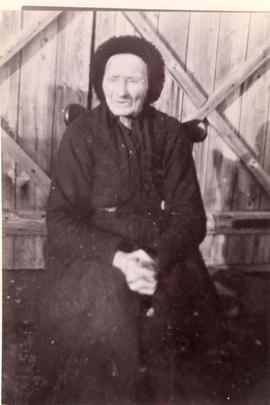 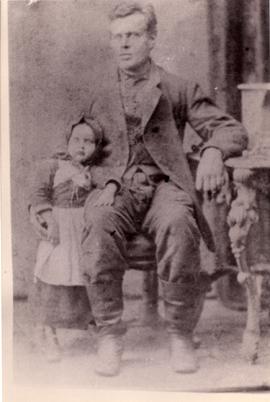 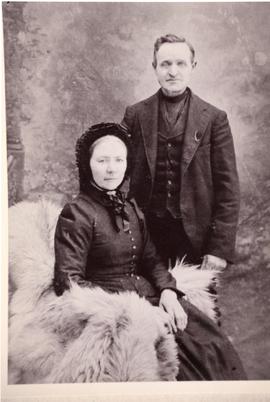 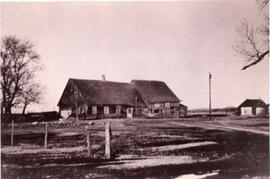 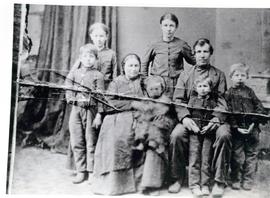 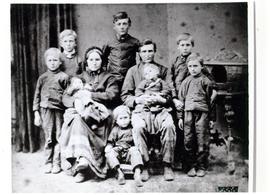 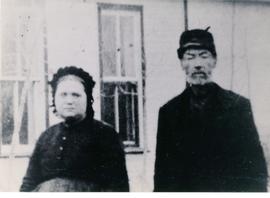 John Dyck (1928-1999) was born to Peter J. and Katherina (Wiebe) Dyck in Neuhorst, Manitoba. As a child he lived in Reinland and Neubergthal, Manitoba. On May 22, 1952, John married Elma Penner with whom he lived in Winkler, MB. Their four children, John, Garry, Darlene and Reginald were born in Winkler. In 1960 the family moved to Winnipeg where John worked in the farm machinery industry and conducted public safety classes. John began to take an interest in Mennonite History in the early 1980s. He became the research director of the Hanover Steinbach Historical Society as well as serving on the board of the Manitoba Mennonite Historical Society. John wrote five books, edited four, co-authored one, co-edited two and wrote chapters for two other books. He also wrote articles for the Mennonite Historian, Mennonite Family History and Preservings and greatly enjoyed assisting others in their search for family history. John was very involved in Burrows-Bethel Mennonite Church in Winnipeg. John Dyck passed away on June 22, 1999 after a long battle with cancer.