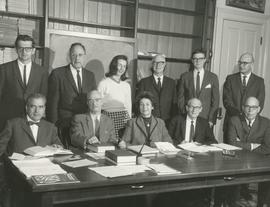 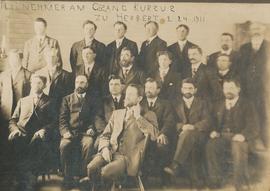 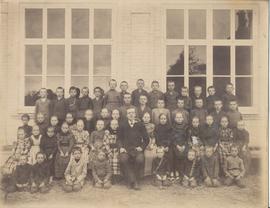 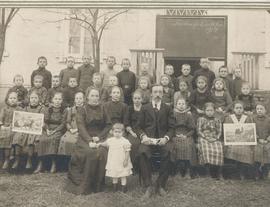 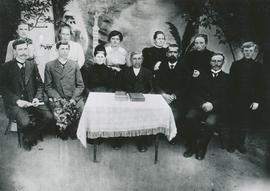 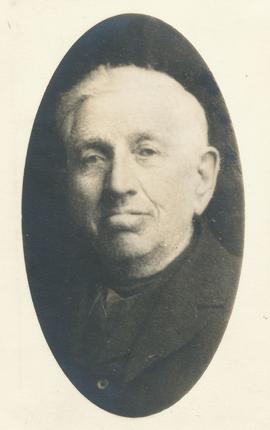 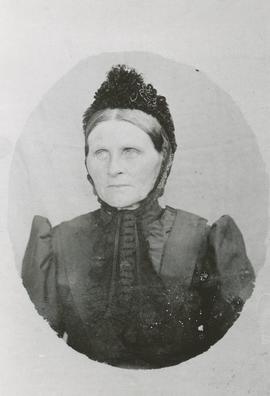 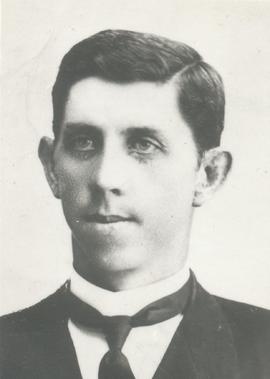 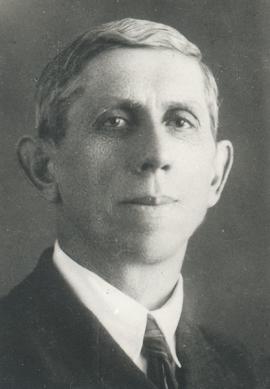 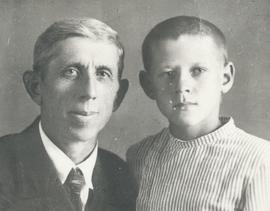 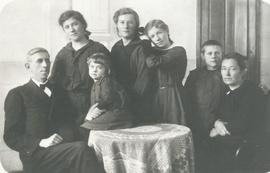 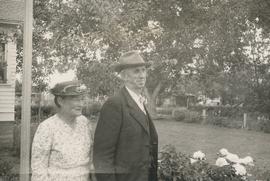 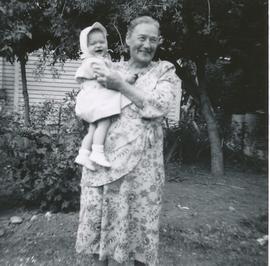 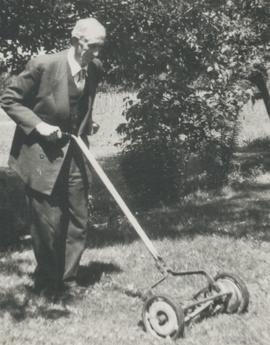 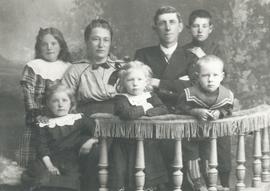 John B. Toews, BA (Tabor College), MA, PhD (University of Colorado) was born in 1934 in Coaldale, Alberta to Abram A. and Helena (Jantz) Toews. He was trained as a medievalist, and published articles on the later Medieval Ages. He taught at the University of Calgary for 27 years, including a term as head of the Department of History. He has written many articles, book reviews and a number of books, most of them focusing on the history of the Mennonite people. His "Lost Fatherland" (1967) chronicled the Russian side of the dramatic transfer to Canada of 20,000 Mennonites to Canada in the 1920's. He served as script and research consultant for the film "And When They Shall Ask". From 1989 to 2002 Toews taught at Regent College, Vancouver, Canada as Professor of Church History. Since 2002 he has been Professor Emeritus of Church History and Anabaptist Studies at Regent.
In his retirement he continues to edit, translate and write articles related to the history of Mennonites.
The Historical Society in British Columbia is the repository of John B. Toews' books and periodicals in the "John B. Toews Historical Library". The holdings are catalogued in the Resource Mate catalogue. The Library is located on the second floor of the Mennonite Heritage Museum.
John B. is married to Lillian (Konrad) Toews. They reside in Abbotsford, British Columbia. «

Title based on contents of fonds.

Most material is photocopied.

Some material is on microfilm

Books are shelved in the John B Toews Library

Maps are in the Map Cabinet