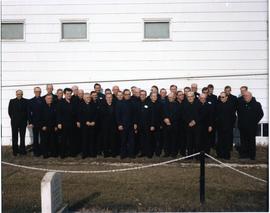 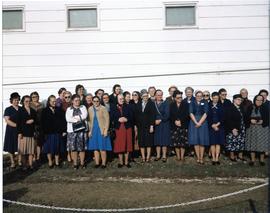 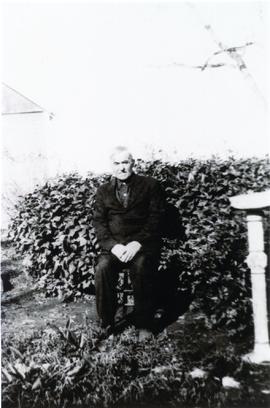 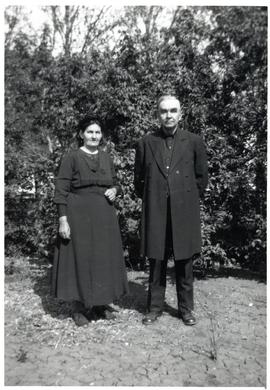 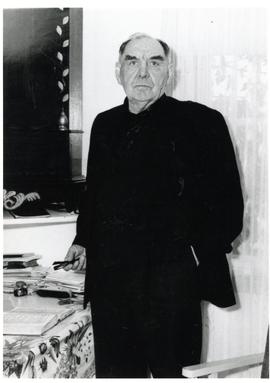 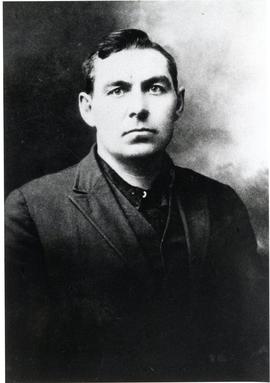 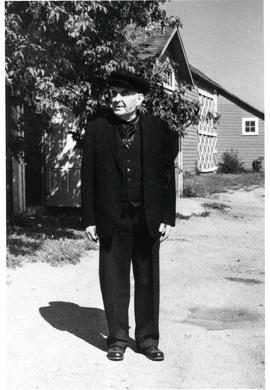 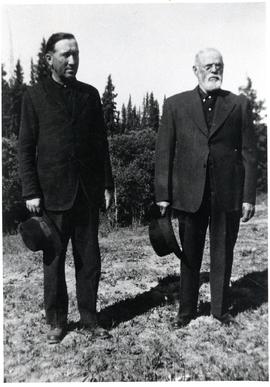 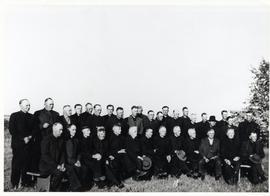 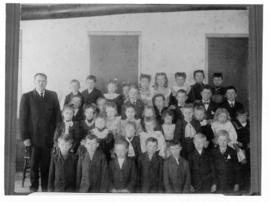 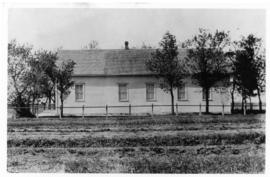 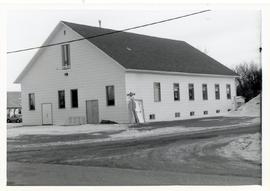 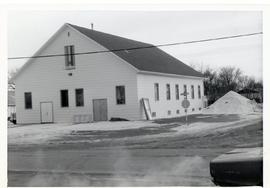 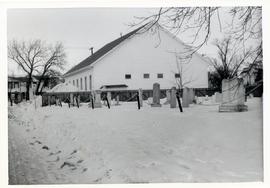 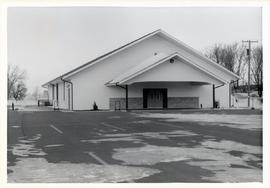 Jacob Ernie Peters was born 1955 in the Winkler area of Southern Manitoba. He grew up attending the Sommerfeld Mennonite Church. He attended the Winkler Bible Institute (WBI) and Canadian Mennonite Bible College in the late1970s and worked for a time at the Mennonite Heritage Centre archives in Winnipeg in the 1980s. He has authored or co-authored several books including The Waisenamt : a history of Mennonite inheritance custom, 1985; Mennonite private schools in Manitoba and Saskatchewan, 1874-1925, 1985; Church, family and village : essays on Mennonite life on the West Reserve / edited by Adolf Ens, Jacob E. Peters and Otto Hamm, 2001. He resides in Winnipeg and has interest in Mennonite history, bird watching, and the game of bridge.

Bishop Abraham Doerksen was ordained in 1894 by Bishop David Stoesz to lead the larger group which became known as the Sommerfeld Mennoniten Gemeinde. Emigration started in the late 1890s and early 1900s to new settlements in the Swift Current and Herbert areas of Saskatchewan. (In Saskatchewan they are known as Bergthaler). In 1922 some emigrated to form the Santa Clara colony in Mexico and in 1927 to the Menno Colony in Paraguay due to distrust of the Canadian government who was making it harder for the church to educate their children in ways important to them. In 1948 another wave of Sommerfeld Mennonites moved to Paraguay again because of the lack of trust in the Canadian government.

In 2007 the Sommerfeld Mennonite Church had churches in Ontario, Manitoba, Saskatchewan, Alberta and B.C. The growing membership was largely rural based.

This material has been collected from numerous sources inside and outside the Sommerfeld Mennonite church by Jake Peters from ca. 1985-1990 and donated to the archives in September 2007. Smaller one document donations have come from Jake Peters since the first large donation.A collection of bulletins and some correspondence were deposited in September 2010, 2011, 2012 and 2013.