Collection NS12-01 - It's News To Me! produced and directed by Gareth Neufeld 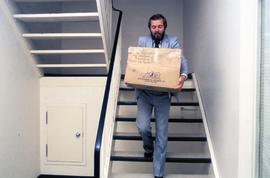 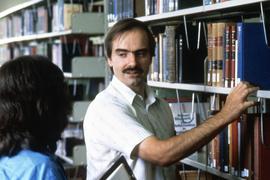 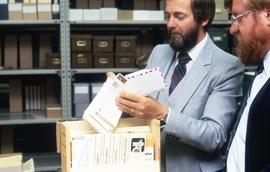 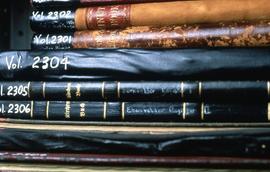 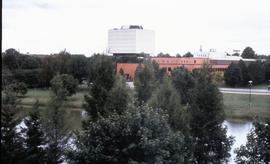 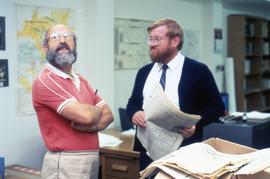 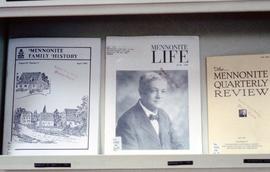 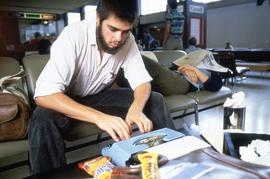 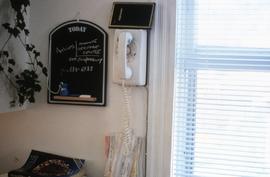 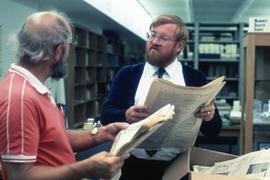 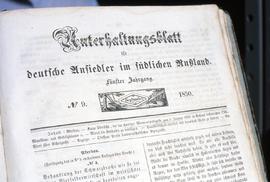 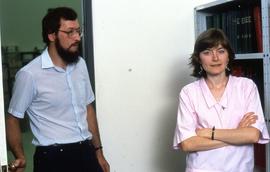 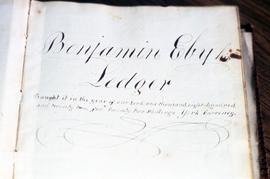 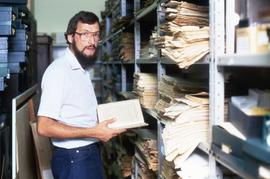 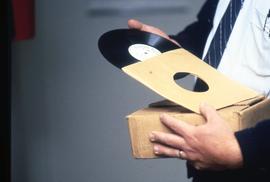 It's News To Me! produced and directed by Gareth Neufeld

The Mennonite Historical Society of Canada (MHSC) was established in 1966 to sponsor the writing of a history of the Mennonites in Canada. MHSC is composed of board members from provincially-based Mennonite historical societies, Mennonite denominational conferences, and Mennonite Central Committee Canada. Other Mennonite institutions such as the Chair of Mennonite Studies, University of Winnipeg, have also actively participated.

This is a audio-visual presentation commissioned the three major Mennonite archives in Ontario -- Mennonite Archives of Ontario, Centre for Mennonite Brethren Studies and Mennonite Heritage Centre. The 17-minute presentation consisted of slides and a cassette recording, designed to both promote the archival institutions and to educate the public about the work of an archives. It starred a snoopy reporter who stumbles upon the Mennonite Heritage Centre, and realizing a good story when he sees one, seeks out the other two major archives in the Canadian Mennonite world.
Using shots from all three archives and featuring the real-life staff of the three archives as well as their researchers, writers/photographers Gareth Neufeld and Allan Siebert developed an entertaining and informative look at the world of an archives. (See Mennonite Historian, June 1986, p. 4.)