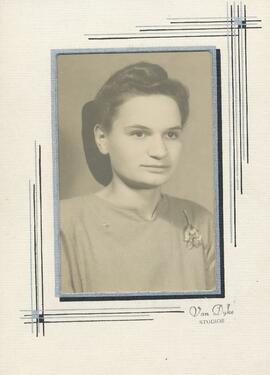 Mary Klassen was a teacher in the Vancouver school district. 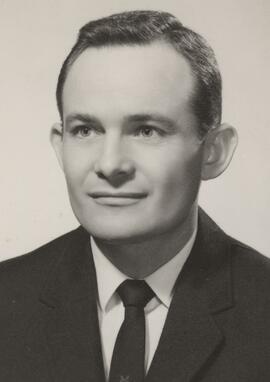 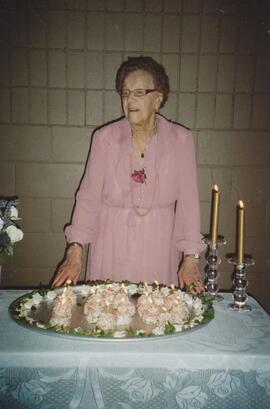 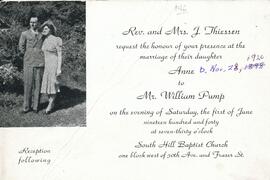 This is the wedding invitation for William Pump and Anne Thiessen. Her parents were Jacob G. Thiessen and Sarah (Goertz) Thiessen. 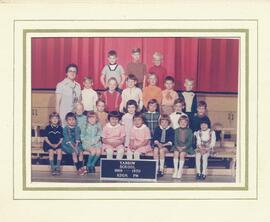 Kindergarten class of 1969-1970 in Yarrow elementary school with 23 student and the teacher. 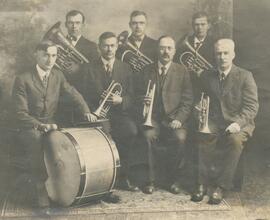 Seven band members . One has a drum and the other six have trumpets of different sizes. Standing are 3 sons of Gerhard Wiensz. Front row (left to right) : unknown, unknown, Gerhard Wiensz, unknown. 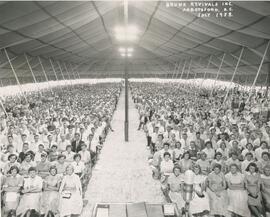 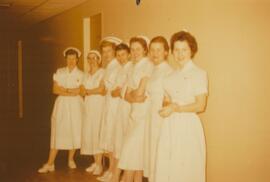 Nurses caroling in the Chilliwack hospital at Christmas time in 1958. 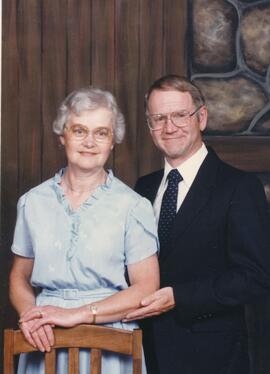 Jack and Erna Spenst standing at the back of a chair in front of a wood and stone wall. 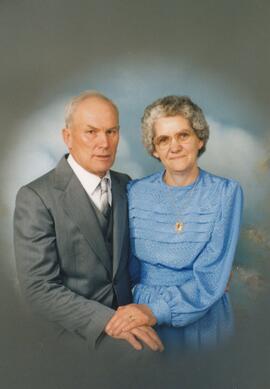 Jake and Tina Janzen in a studio for this photograph. 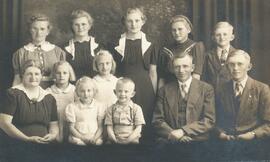 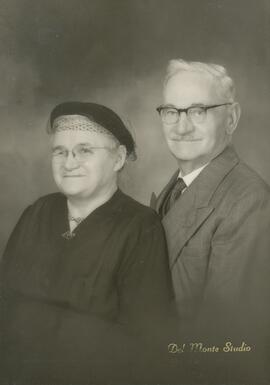 Abe and Helen Kroeker posing for a formal picture in Del Monte Studio in 1963. Is this a 50th wedding anniversary picture?