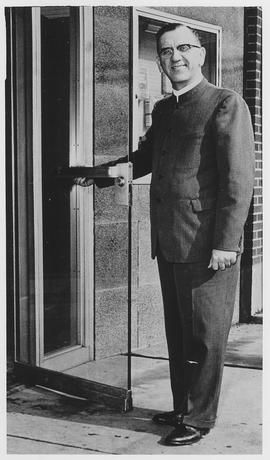 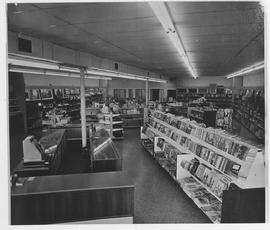 Interior of one of the Souderton Provident Bookstore

Negative also. Used in CM 6-21-6. Interior of one of the bookstores operated by MPH. Located in shopping mall in Souderton, Pa.? Exterior of the latter was used to left of this photo. 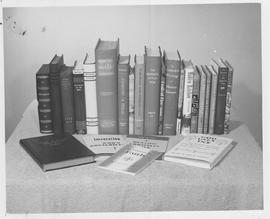 A few of the books published by Mennonite Publishing House 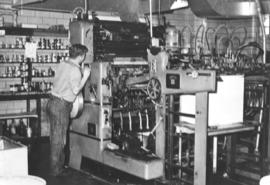 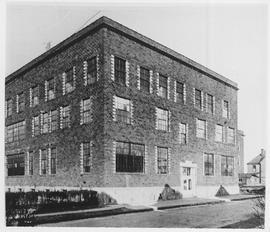 Tile building dedicated in 1922, operated by the Mennonite Publication Board

Negative in 2001-14.310. Used in CM 7-21-7.Tile building dedicated in 1922, operated by the Mennonite Publication Board which took over the Gospel Witness Company. Related to MPH. 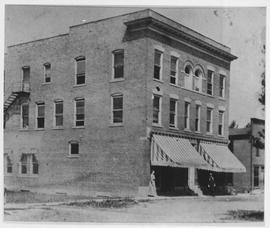 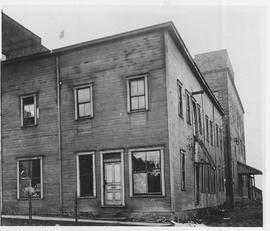 Frame building of the Gospel Witness Company in Scottdale, Pennsylvania

Negative also, for this photo & 3 following ones. Used in CM 6-21-7. Frame building of the Gospel Witness Company in Scottdale in which printing began in 1905. It developed into MPH. 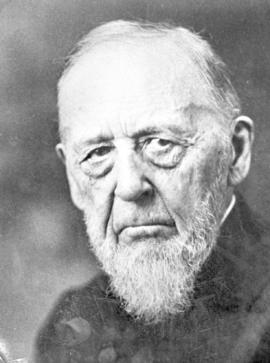 Used in CM 6-21-5 regarding 50th anniversary of MPH. John F. Funk, leader in publishing until the Mennonite Publication Board was formed in 1908. Taken sometime in the late 1800s?