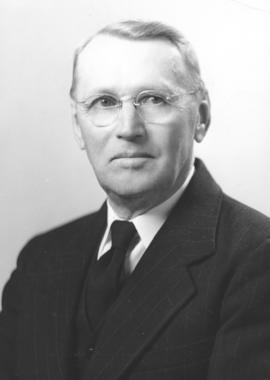 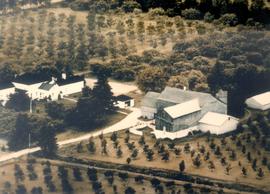 Aerial view of Culp Farm after it had been

Aerial view of Culp Farm after it had been converted to fruit growing exclusively in the late 1940s. 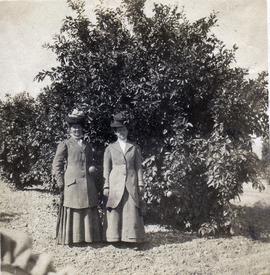 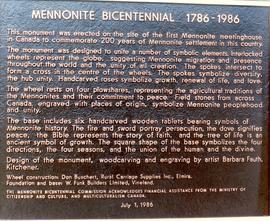 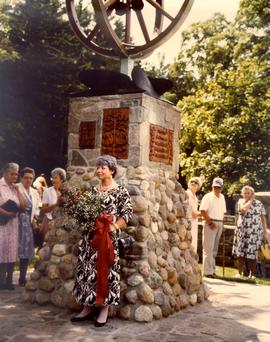 Barbara, Fauth, designer and creator of the 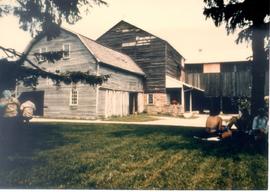 Barn built ca.1840. Originally rested on flat stones and had plank floors. Moved in 1891 and erected on a stone wall which enclosed the stables Strawshed on left added at that time. Building on left is a driving she 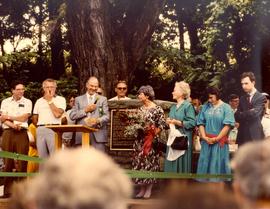 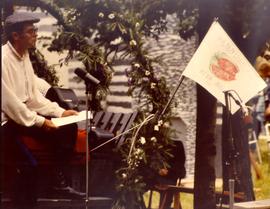 Commentator for drama on Russian Mennonite migration to Canada in 1924. July 1, 1986 at Ball's Falls Conservation Area near Vineland. 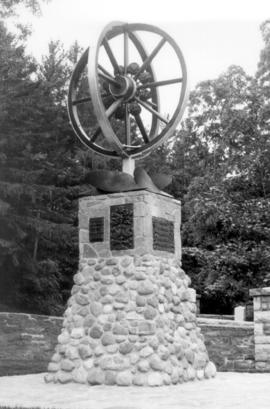 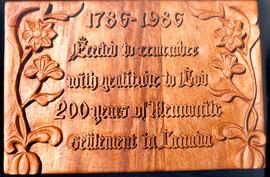 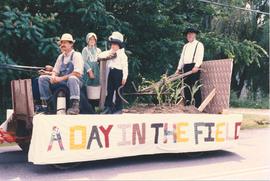 A bicentennial parade float from The First Mennonite Church, Vineland to Balls Falls, depicting pioneer farming. The banner reads "A Day in the Field." 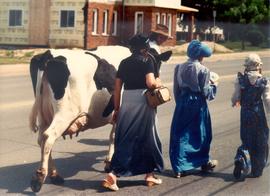 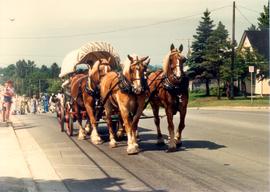 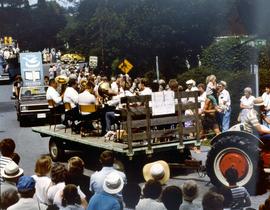 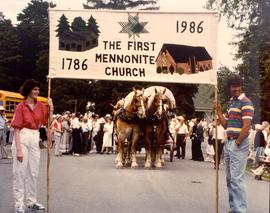