A photograph of a folk-style painting by Joan Bacquie of the farm of John H. and Helen (Bergen) Dick to commemorate their 50th wedding anniversary. Family members and farm activities are pictured. The Leamington United Mennonite Church and United Mennonite Educational Institute are included in the background.

This fonds includes personal letters written by friends and family as well as professional letters. The majority of letters from family and friends were written in gothic script German. Some of these letters have been transcribed by someone other than A.K. Friesen into Latin script German. When A.K. Friesen was a teacher her received letters from the Department of Education and Dominion School Supply. Then when A.K. transitioned to working for Monarch Lumber Company he received letters from The Star Manufacturing Co. Limited.
Most of the letters were written to A.K. Friesen, however, there are a few letters written to other people.

Also included is a free sample of Chamberlain's Stomach and Liver tablets (Volume 6486.7). 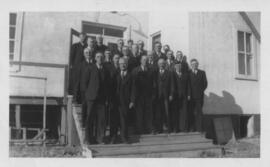 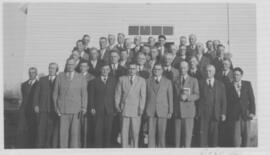 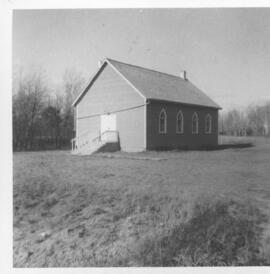 By 1926, portions of the Chortitzer and Sommerfeld Mennonite churches belived they could no longer trust the Canadian government after they had lost control of educating their children. Samuel McRoberts, a wealthy banker who, at the behest of his wife, helped the Mennonites by purchasing their land on the prairies and selling them land in Paraguay. These photos were likely taken by McRobert's associate, Fred Engen and were intended to show the progress and good conditions in the Menno Colony in Paraguay and thus encouraging more movement to Paraguay. 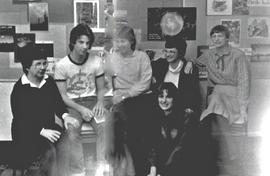 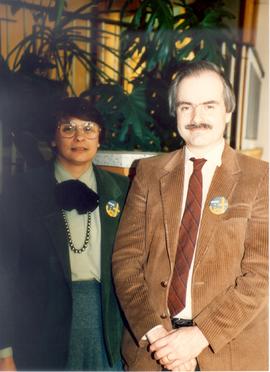 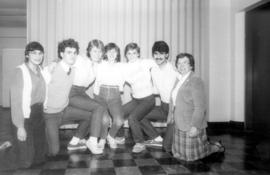 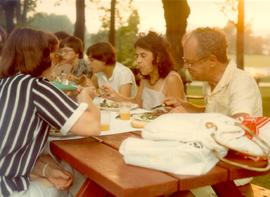 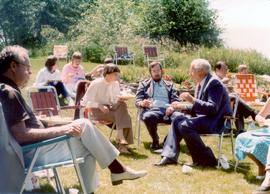 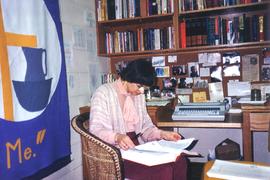