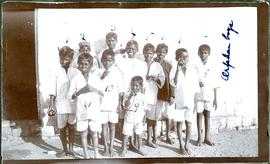 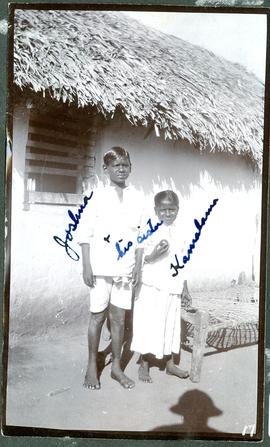 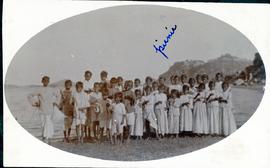 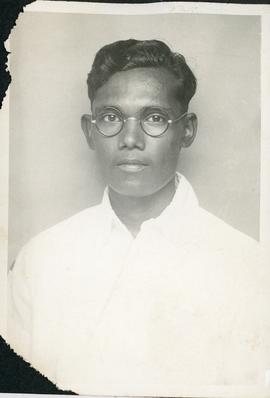 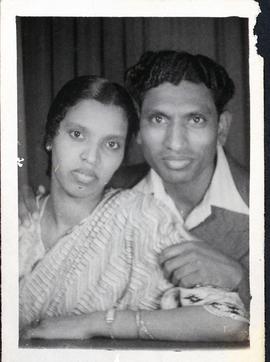 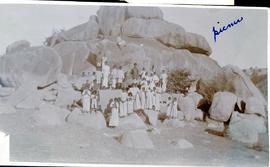 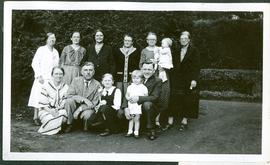 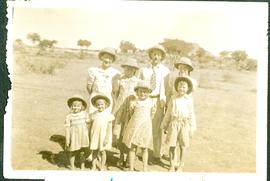 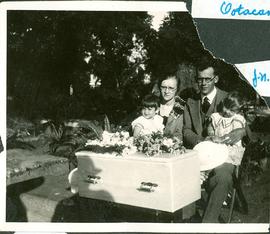 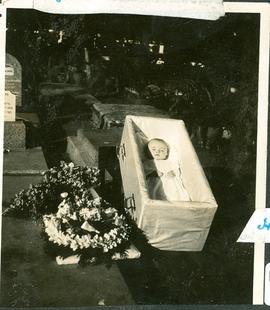 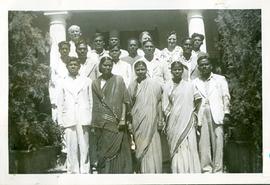 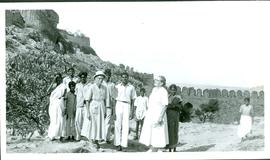 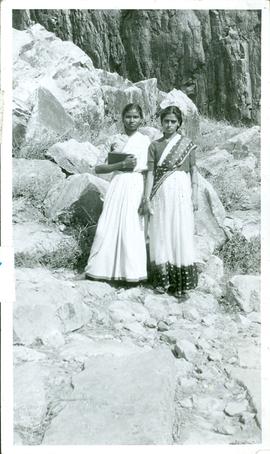 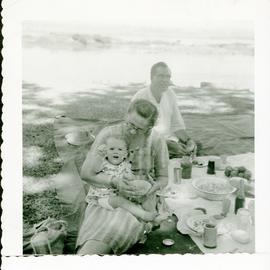 Arranged and numbered in 5 series.