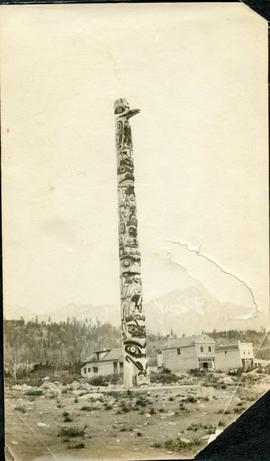 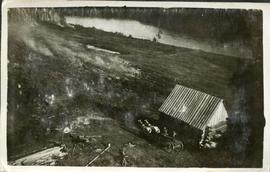 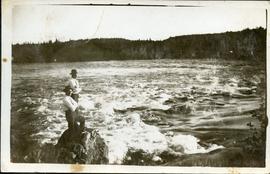 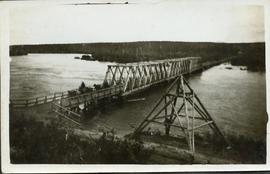 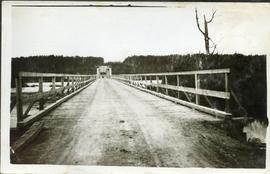 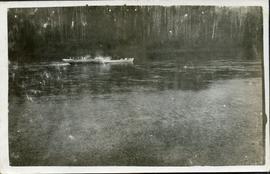 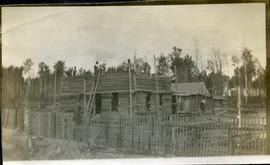 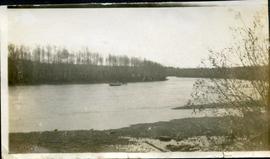 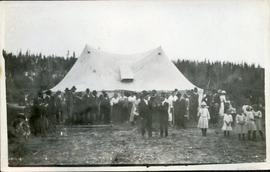 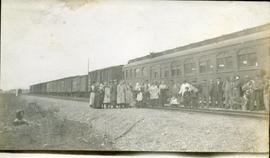 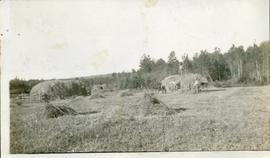 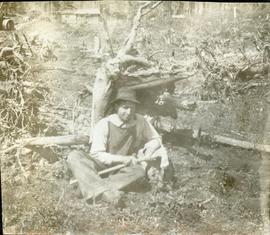 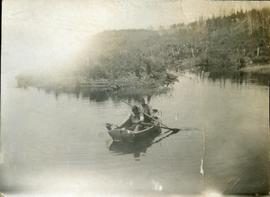 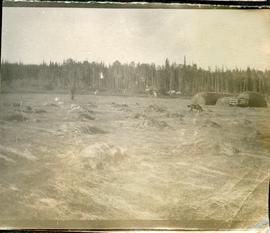 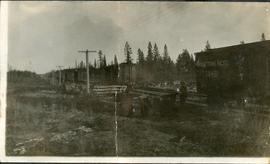 Jacob Suderman (Oct 23, 1895-Mar 28, 1945) was born to Johann Suderman (1968-1950) and Susanna Giesbrecht (1873-1948) in the village of Neuhoffnung, near Altona, Manitoba. He was the fourth of fourteen children. The family was part of the Sommerfeld Mennonite Church and later joined the Mennonite Brethren denomination. Some Mennonites were concerned that their young men would be conscripted in the Canadian military as World War One began. For this reason, the Sudermann’s sold their fixed assets and followed Mennonite Brethren evangelist Heinrich Voth to a remote region of British Columbia to begin a new Mennonite settlement near Vanderhoof, BC.
The families began arriving in April 1918 bringing with them tents, food, animals, and machinery including a steam engine to help clear the land of trees and till to soil. Jacob Sudermann took with him a camera and captured scenes of the pioneering efforts in Vanderhoof. In November 1918, three of the young men died from the Spanish Flu. After two years the settlement was abandoned and the Sudermann family returned to Manitoba in 1920.
Back in Manitoba Jacob married Maria Toews (1901- 1995) on October 5, 1920 and they had three children: Harold, Margaret and Irma. Jacob found work as a school teacher and labourer. He died unexpectedly in 1945.

Harold Suderman, son of Jacob, became the owner of the album after Jacob’s death. The album was sent by Harold’s daughter Jane Suderman, to Aileen Friesen of the Plett Foundation to be used in an article in Preservings by Harold about the Vanderhoof story. Jane Suderman gave instructions that the album be donated to the Mennonite Heritage Archives.

This fonds consists of a leather-covered “Snap Shot Album” featuring the face and headdress of an indigenous man burned into the leather. Photographer, J.E. Suderman’s name appears at the top left and the name of his son, H.J. Suderman at the bottom left. Inside are fifty-five (55) black and white photos taken by Jacob Sudermann. Son Harold has supplied photo descriptions which were used as a guide.