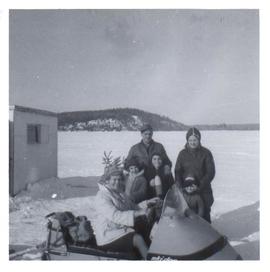 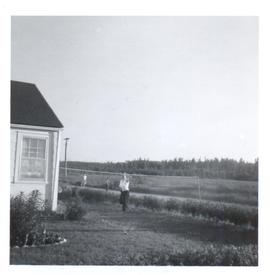 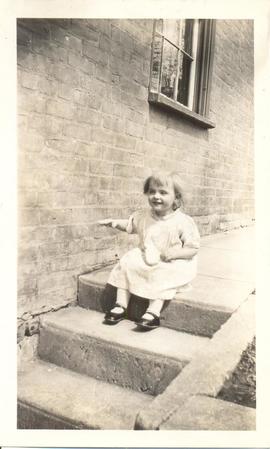 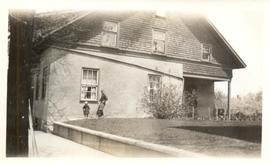 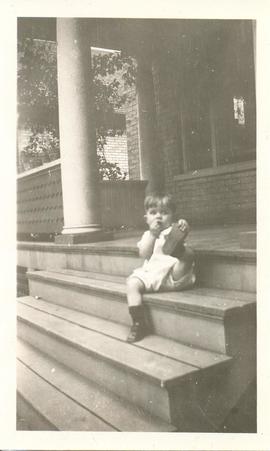 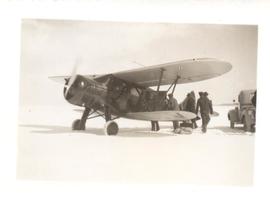 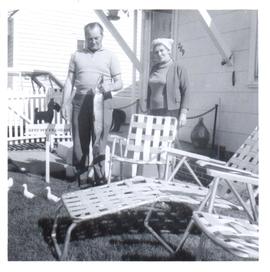 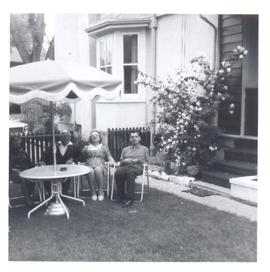 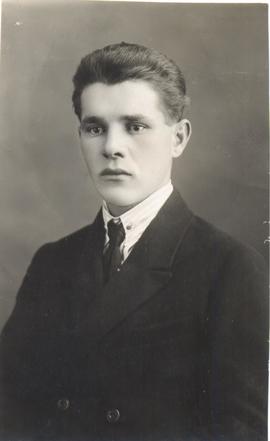 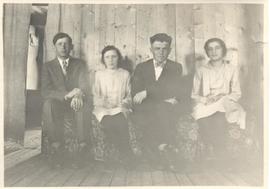 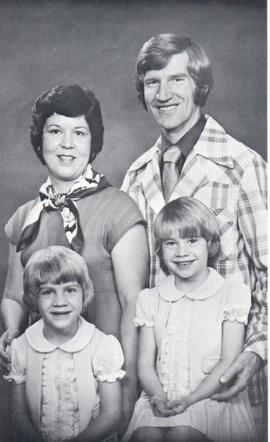 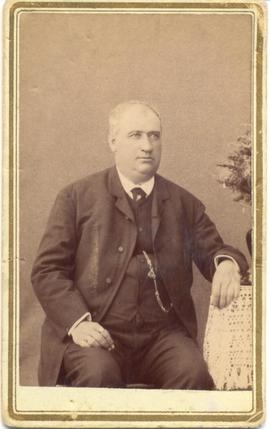 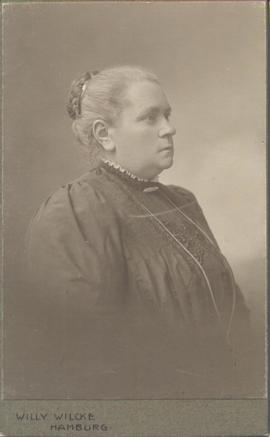 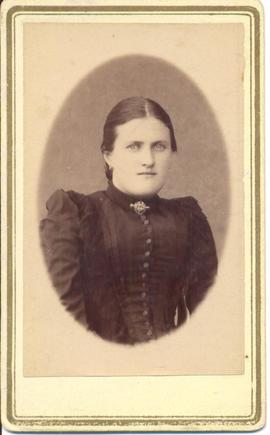 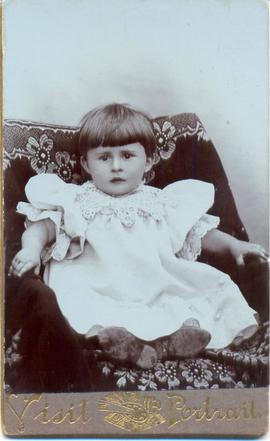 2.17 m of textual material
46 photographs : b&w
4 maps and other materials

While in Ontario Elise carried on extensive correspondence with many friends and family in Canada, Russia, Germany, and Brazil.

Anna Toews (1887-1985), the sister of Elise (Toews) Enns, also carried on extensive correspondence with family and friends in Canada, Russia, Germany, and Brazil. She lived in Kitchener, Ontario and was married later in life to widower David Thiessen. For more information on family connections, see Töws Family History 1723-1999 compiled by Katherine (Klassen) Martens. Katherine is the daughter-in-law to Gerhard J. Martens (1908-1982) and Luise (Enns) Martens (1905-2012).

Much of the material was collected by John H. Enns of Ontario. After his passing Katharine Martens of Winnipeg acquired the material and donated the material to the Centre. Letters were also written to various friends and family asking for old letters to make the collection more complete. Some annotations on the letters have been made by Luise (Enns) Martens to clarify authorship or the date of the letter. The David Enns material came via Jacob and Barbara (Enns) Bahnmann of Steinbach in 2013.