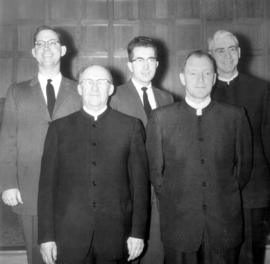 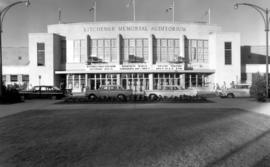 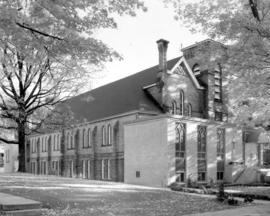 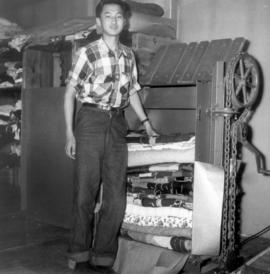 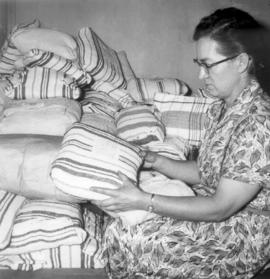 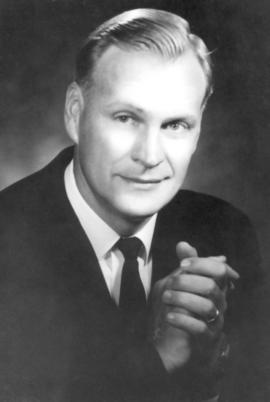 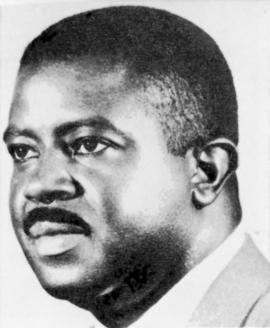 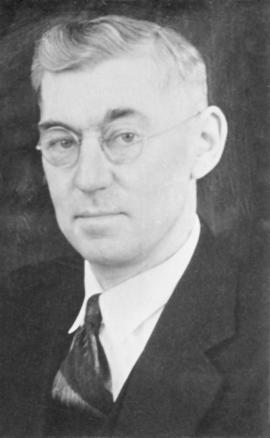 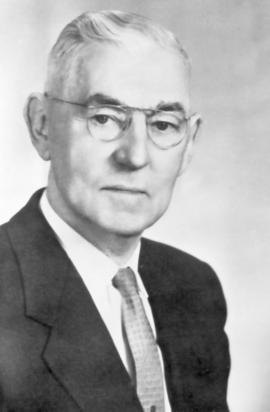 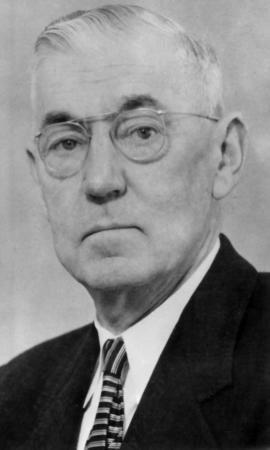 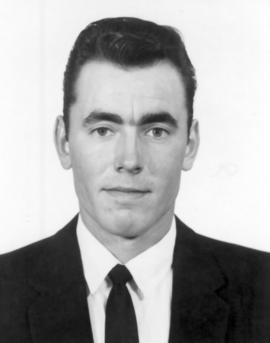 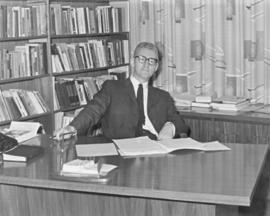 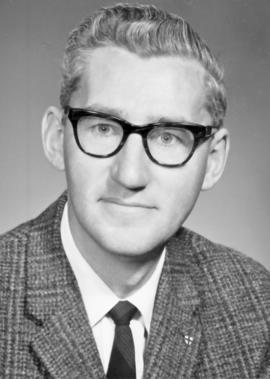 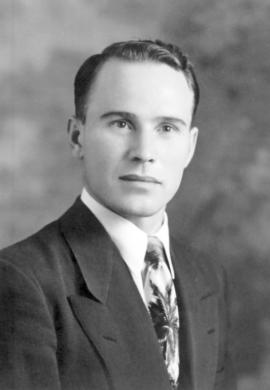 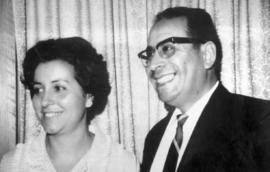 Membership in the Association consisted of individuals or organizations who had pledged $100 or more. The Association met annually and elected a board that met semi-annually. The board elected executive, editorial, and business committees.

The photograph collection was received from Frank H. Epp, former editor of "The Canadian Mennonite".

The series consists of photograph prints and negatives received by "The Canadian Mennonite" from various sources for use in its publication. Photographs were taken by staff, or sent in by individuals or families. Some photographs were requisitioned from news agencies. Not all photographs received by the newspaper were printed. However, many were still retained. Photographs in the collection document family celebrations, congregational and conference events, Mennonites at work and at voluntary service and mission efforts, travel, and world affairs. Where possible, the year, issue number and page location of a published photograph is included in the description of each individual photo.

Further archival holdings and the fonds level description for the Canadian Mennonite Publishing Association fonds at the Mennonite Archives of Ontario is located on the Archives website.