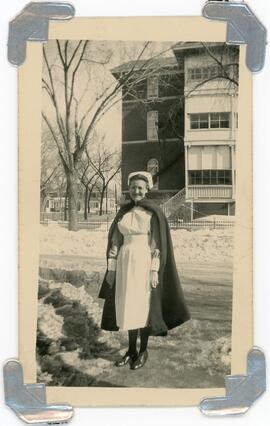 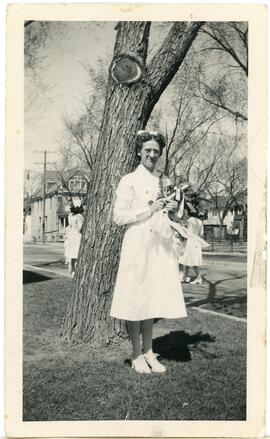 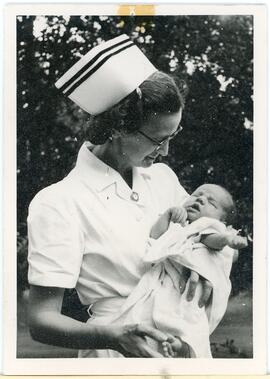 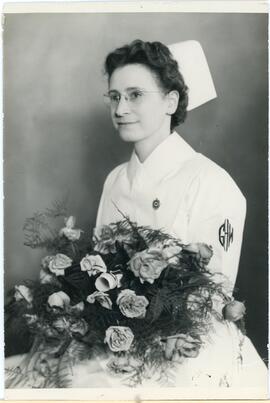 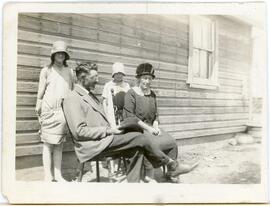 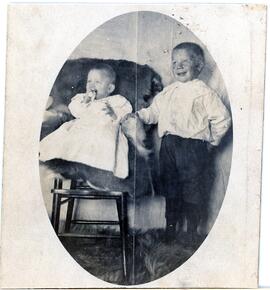 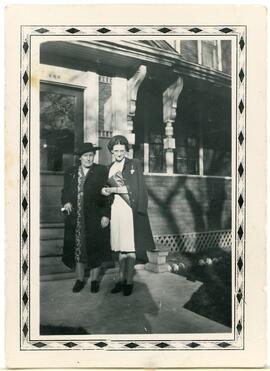 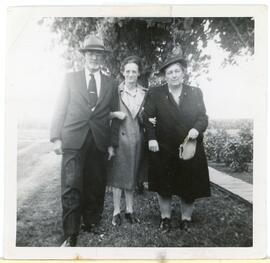 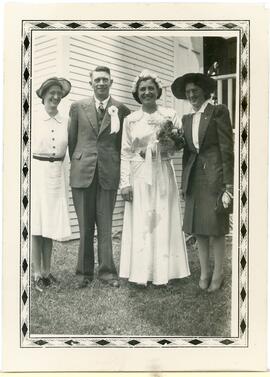 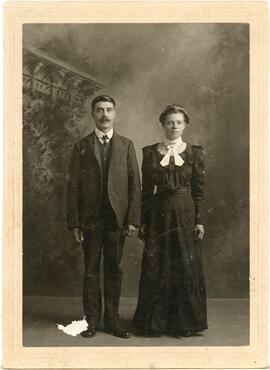 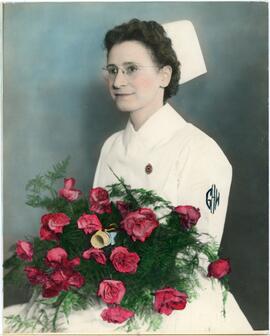 Anne Penner was born in 1916 in Rosenfeld, Manitoba to her mother Helena Loeppky (1883-1918) and father Abraham Penner (1877-1970). Her mother died of the flu and Anne was raised by her aunt and uncle, John Leoppky (1885-1947) and Maria Epp (1882-1970). Anne had two older brothers, 4 step-siblings, her sister Mary, and adoptive brother Cornelius. Penner had her elementary schooling in Rosenfeld until grade 9 and continued to do High School in Altona, Manitoba. After High School, Anne graduated from the Winnipeg Bible Institute, followed by graduation from Winnipeg Grace Hospital with a nursing R.N. degree in 1945. Friends such as J.N. Hoeppner and Margaret Moody from a school Mission Camp influenced her to become a missionary. She originally planned to do her missionary work in Africa but after hearing of the need for nurses in India, Anne left for India in 1946. After her six week boat trip departing from Newton, Kansas to Mumbai, India Penner travelled inland to Raipur which was the closest city to Champa where she worked in the General Conference Mennonite Mission in India. She worked in Champa hospital for 7 ½ years. Penner learned Hindu and became the superintendent of nursing. After her time in Champa she took furlough to travel back to Canada but soon returned to India where she worked in Jagdishpur for the remainder of her time. Penner spent a total of 34 years in India. Penner returned to Winnipeg, Manitoba in 1980 where she lived in Bethel Place seniors’ home until her death in 1996.

Materials donated to MHC by Homer Janzen and his wife who were in India with Anne Penner.

This fonds contains three diaries the first from 1945 until 1987 which appears to have been recopied. The first diary gives memoirs and accounts of Penner’s time in India including personal stories, politics, weather, and major news events. The first diary also includes loose pages in the back from 1981 and 1993, other loose pages are included with no specified year. The second diary spans from 1988 until 1990, and the third from 1990-1992. These two diaries are from Penner’s retirement in Winnipeg, Manitoba and include memoirs, personal experiences, news, and medical topics such as AIDS. Penner’s bible has prayers and notes throughout, in the back there is a short timeline of her first trip to India.
In addition, This fonds contains a letter written by Penner to her adoptive relative Doreen Loewen in 1956 while she was in India, recounting her work in the hospital and teaching Sunday school. Finally, also included are Penner's business card and two pins; one of these pins is a nursing pin, and the other contains a photo of her late parents.

Some reports about her work appear in the "Mennonite Pioneer Mission Quarterly."

Description by Katie Lynch May 2019, revised by Sara Dyck February 2021.