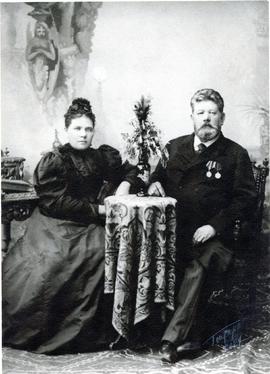 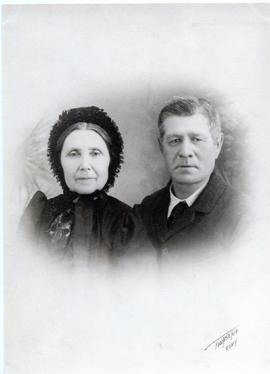 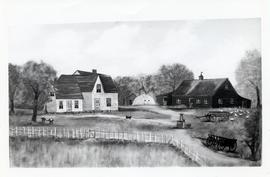 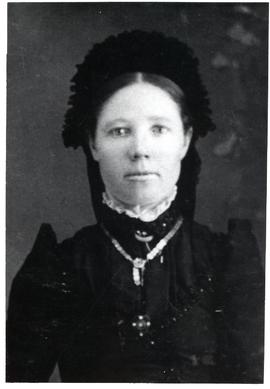 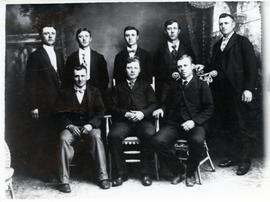 Abraham D. Stoesz (1894-1982) was born in Minnesota, United States to Dietrich and Helena (Harder) Stoesz. He married Justina Schultz in 1918. After a short term in the U.S. Army he studied at Tabor College (Hillsboro, Kansas), Bluffton College (Ohio) and the University of Minnesota, where he earned his Master of Arts and Doctor of Philosophy degrees. He had a distinguished career as a botanist in a number of universities. He retired in Lincoln, Nebraska where he spent much time compiling an extensive Stoesz family genealogical collection. In 1973 he published a book about the descendants of his grandfather Johann Stoesz who settled in Mountain Lake, Minnesota in 1877.

George Unger, Morton, Illinois, who was interested in Stoesz history acquired the records from Justina Stoesz (widow of Abraham D. Stoesz) and passed them on to Dennis Stoesz, (then of Winnipeg) who was editing a Stoesz book on the descendants of Cornelius Stoesz (1836-1900). After the publication of the book in 1987, Dennis Stoesz deposited the records here at the Mennonite Heritage Centre.

This fonds consists of research files and primary material collected by Abraham D. Stoesz for the purpose of publishing a Stoesz book. There are letters, documents inherited from his father and other ancestors, birth and marriage certificates, citizenship records, photographs and other family records. In addition to the Stoesz family materials, there is also some Harder genealogical information including excerpts from a Jacob Harder (1789-1857) diary.

The records are arranged by topics such as "correspondence" and persons of the Stoesz and Harder lineage.

Described by Jake Peters in "Resources for Canadian Mennonite studies: an inventory guide to archival holdings at the Mennonite Heritage Centre" (1988: 127).