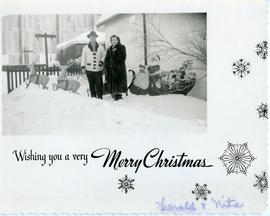 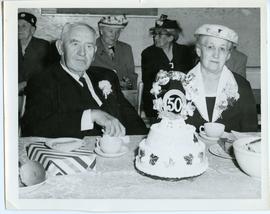 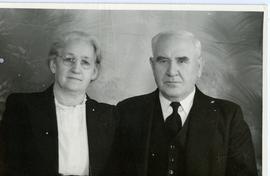 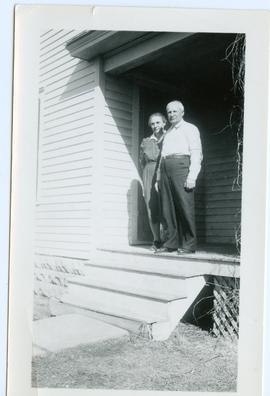 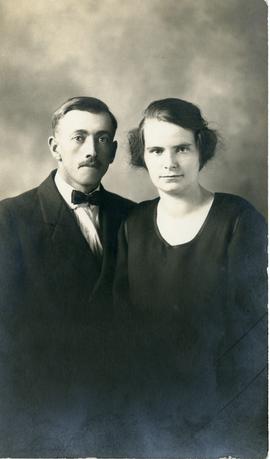 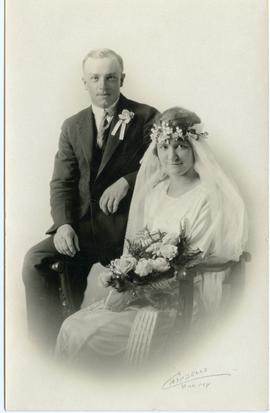 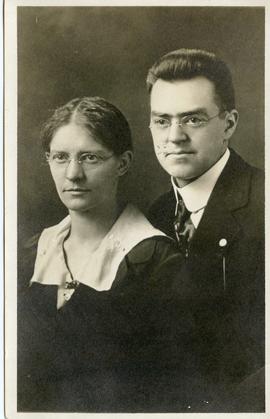 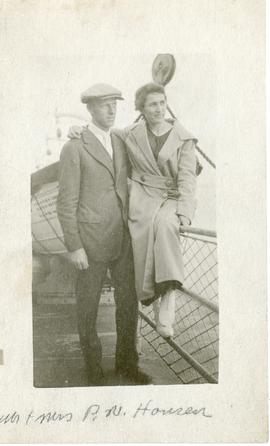 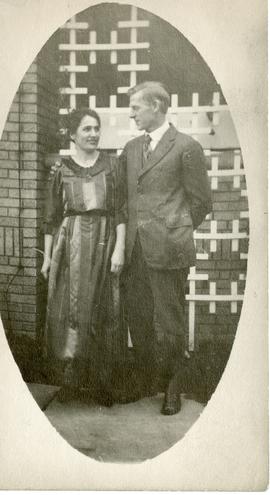 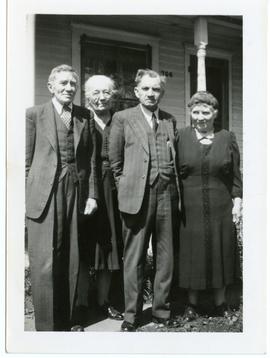 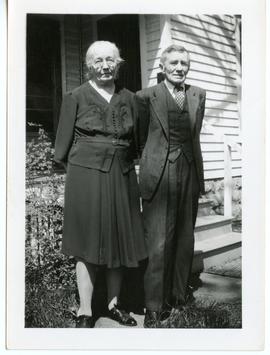 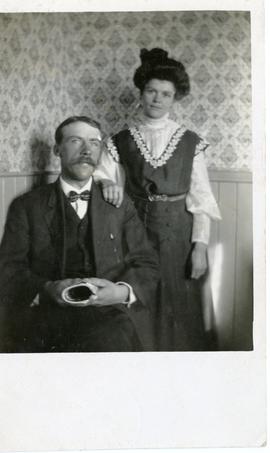 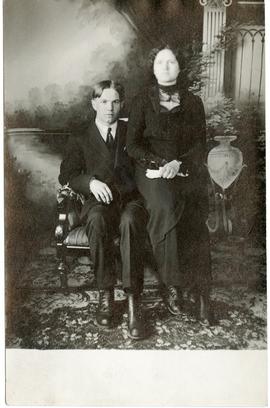 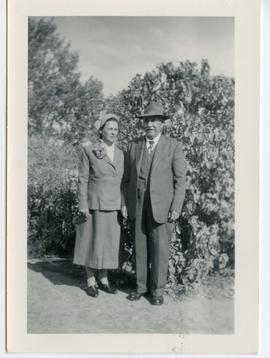 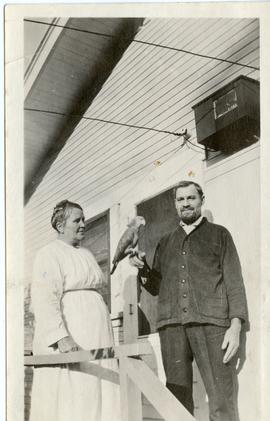 H.H. Hamm was an author, teacher and administrator of the Rural Municipality of Rhineland.

Heinrich H. Hamm (1877-1962) was born in the village of Chorititza, Chortitza colony, South Russia. as the son of Gerhard Hamm and Anna Knelsen. He attended school in the village of Rosenthal. In 1892 he immigrated to Canada with his parents and settled in the Winkler-Morden area and two years later relocated to the village of Neuanlage along the Post Road. Hamm attended the Mennonite Educational Institute in Gretna for training as a teacher around the year 1894. He taught school for one year in Neuanlage, two years at Hoffnungsort, three years in Edenthal, replaced teacher Benjamin Ewert for a year in Edenburg, and then taught for three years in Altona.

In 1913 Hamm became secretary-treasurer for the Rural Municipality of Rhineland and in 1919 he also became secretary for the village of Altona, a position which he held until 1935. Hamm continued to serve the Municipality until 1944 when he moved to Ottawa for a year. When he returned, he became the first mayor of Altona after it incorporated in 1946. Hamm retired from public life in 1949 and the following year he went on a trip to Europe and the Middle East. He died in 1962.

These photographs fall into several different categories. The first 206 are pictures of individuals or groups of people with whom the Hamm family was acquainted. Among these are wedding pictures from the pre- and post- World War I era. Also included in the collection are photographs of public buildings (Altona, Gretna and Ninette in Manitoba). In some cases there are photographs of people related to these institutions as well. Some Winnipeg and Altona pictures show street scenes from the era of 1914-1930. Finally, there are photographs on a variety of other themes such as transportation and travel (British Columbia and Europe). The transportation photos include old bicycles, cars, boats, trains, horse and buggies, and ferries. The travel photos are primarily natural scenery shots of British Columbia. There are also a few photographs and postcards from pre- World War I Ukraine.

See "Resources for Canadian Mennonite Studies: An inventory and guide to archival holdings at the Mennonite Heritage Centre", p. 79-80.